Jesse Mason, Lifetime member and faculty emeritus, was inducted into the 2021 Arkansas Sports Hall of Fame 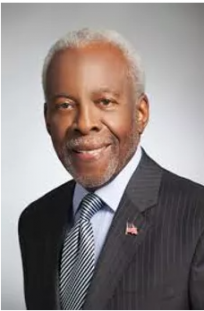 As a team captain his final season, Mason led the Golden Lions and the SWAC in scoring, averaging 25.2 ppg. There was no three-point line during his playing days, and Mason wa

s a shooter with great range. Mason is just one of three former players in the school’s basketball history to have his jersey number retired. He is the Lions’ third all-time leading scorer.