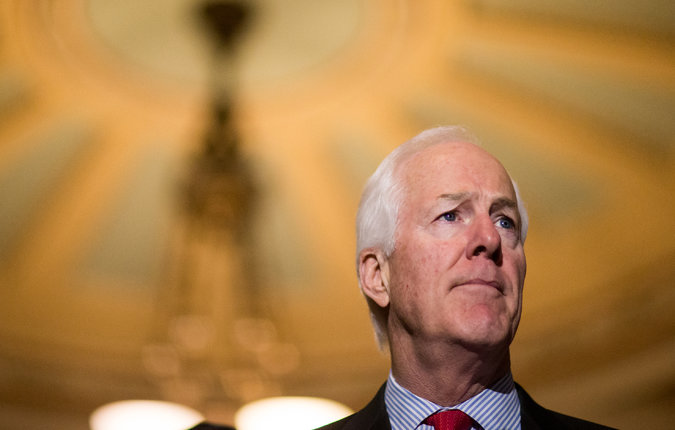 WASHINGTON — Senator John Cornyn, a former Texas judge and attorney general, is a devoted believer in the criminal justice overhaul awaiting its moment in the Senate. Now, he just has to convert doubting Republican colleagues.

Mr. Cornyn, the No. 2 Senate Republican and a main author of the criminal justice legislation, which would cut some sentences and ease re-entry after prison, is working to address fears from fellow Republicans that passage of the bill could set loose some dangerous offenders and diminish the party’s law-and-order image

Acknowledging the deep skepticism, Mr. Cornyn said in an interview that his job was to educate Republicans who were only beginning to focus on the legislation and to make clear that it would not throw open the gates of federal prisons.

“Nobody is getting out of jail free, which is some of the characterization that is out there,” said Mr. Cornyn, who describes himself “as conservative as they come.