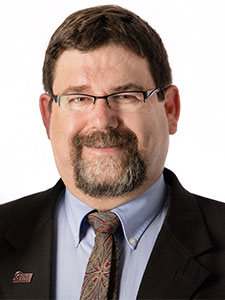 Dr. Whitman has over 100 publications which have been cited over 850 times and is the current treasurer for the Arkansas STEM Coalition. He has served as guest editor of Data & Knowledge Engineering Journal and as session chair at numerous conferences. He was previously chair of Technical Committee 5.3 Enterprise Integration and Networking of the International Federation of Automatic Control and on the Board of Directors of the Industrial Engineering Division of the American Society for Engineering Education.