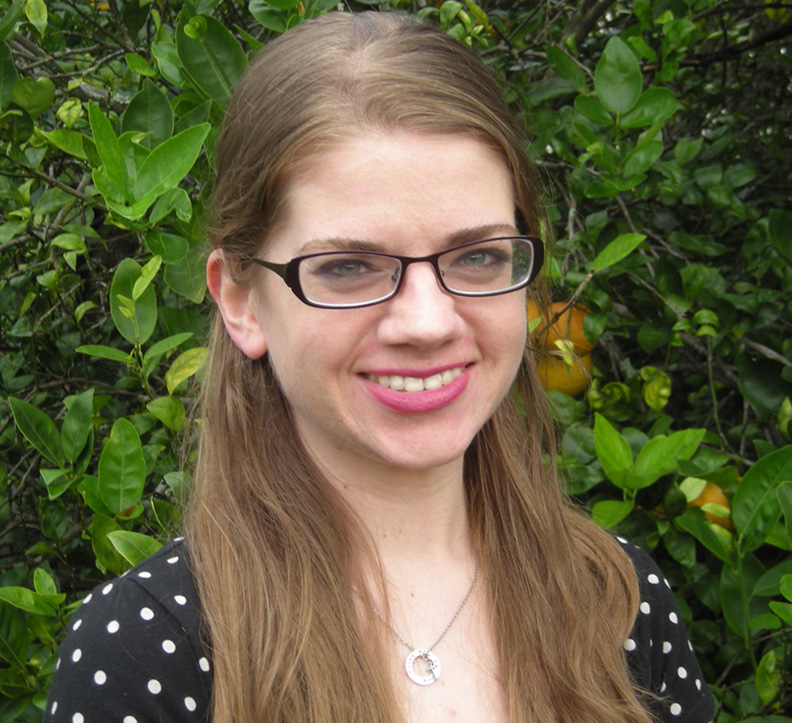 While some of our alumni plant their roots in Little Rock after graduating, many take their talents and passions to other locales. Kristin Hodges, a 2013 graduate, is no stranger to exploring new and challenging environments. After graduating with her baccalaureate degree from Louisiana Tech University in 2008, Kristin moved to Washington, D.C. to complete two summer internships—one in journalism and one in Congress. Later, Kristin spent almost a year working as a multimedia fellow in southwest Virginia.

Having always been interested in pursuing higher education, Kristin began working towards her master’s degree in Journalism in 2009. Though she considered other schools, Kristin states that “when I visited UALR, I knew it would be the best for me. The classes were small enough for real discussion and participation, and the faculty was supportive of my goals and interests.”

One such influential faculty member, Dr. Dale Zacher, helped spark the idea for Kristin’s final thesis while they were brainstorming research topics. In investigating how the Arkansas Gazette and the Arkansas Democrat covered Senator Hattie Caraway, the first woman elected to the U.S. Senate, Kristin was able to use her knowledge of Washington to give a well-rounded analysis of Senator Caraway’s first year in office. Ultimately, Kristin’s thesis combined her passions of journalism, Southern history, politics, and women in politics in one cohesive project.

While at UALR, Kristin held an assistantship on campus. As an assistant in the Dean’s Office of the former College of Arts, Humanities, and Social Sciences, Kristin had the opportunity to refine her skills in public and media relations. However, Kristin’s graduate career was not without its struggles; before she had finished writing her thesis, she found herself moving back to Washington for a new internship. “Trying to juggle interning on Capitol Hill while searching for a full time job and finishing my research was the most challenging part of completing my degree,” Kristin says.

Thanks to hard work, a few research trips to Fayetteville, ready access to the Library of Congress’ newspaper collection, and the support of UALR faculty, Kristin completed her thesis and graduated with her master’s degree in December 2013. The insight and understanding of Kristin’s thesis committee, especially her committee chair, Dr. Christina Drale, proved invaluable to the process.

Now settled in Washington D.C., Kristin is working for the Missouri School of Journalism’s D.C. program. Though her talents and skills stand on their own, Kristin credits her graduate career at UALR with providing her the opportunity to solidify her interests and expertise in journalism.

Kristin Hodges graduated from UALR in December 2013 with an MA in journalism. Previously, she earned a BA in journalism at Louisiana Tech University in 2008. Hodges was an intern for Congressman Rodney Alexander and the House Committee on Veterans’ Affairs. She now works for the Missouri School of Journalism’s Washington, D.C. program. Currently, Kristin is writing articles about Hattie Caraway, in addition to researching her genealogy and Georgia’s role in the American Civil War.