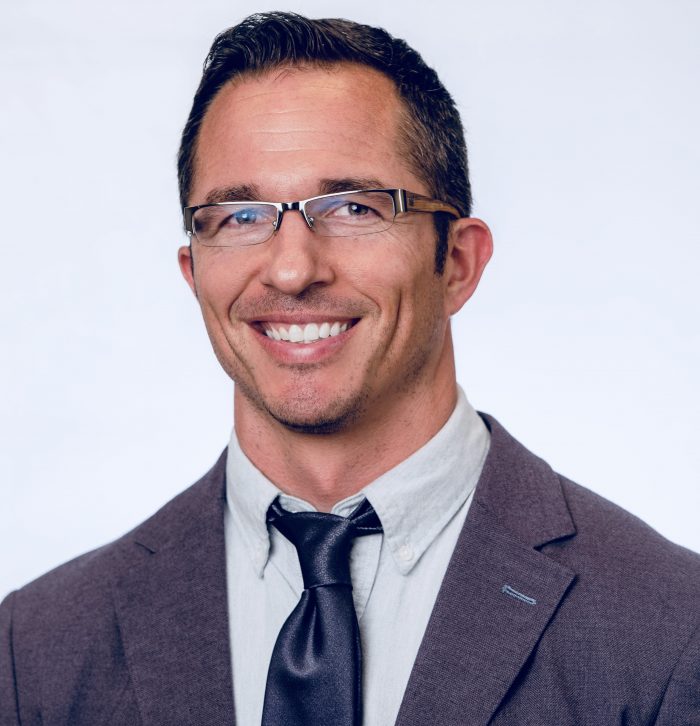 David is a human geographer with research interests in social geography, cartography, and geo-visualization.  Recent published work has focused on the gendered, sexed, and spatialized politics of population in the early Turkish republic. His research has also frequently touched upon environmental geopolitical themes (energy infrastructure, environmental security).  Having lived in the mid-South for the last 3 years, David has begun to shift his analytical lens toward local and regional phenomena. Currently, his research interests include the historical and social geography of moral panics and the place-making (or un-making) activities of counter-cultural or so-called fringe groups. As a general geography instructor, David is also interested in the use of games for improving geo-literacy. To this end, he is developing a version of World Regional Geography in which students will redesign the game “Risk” for their final class project.

David is also the primary instructor for introductory and intermediate GIS courses at UA-Little Rock. His research interests in this area are centered on geo-visualization and user interpretation of interactive thematic maps. Most recently, he has begun to look critically at the way users interpret crime maps that are embedded in real estate websites.

“Moral Folk and Devil Panics: Baphomets, Clowns, and the Social Geography of a Moral Panic” (in progress)

“Will to Power: the alchemical transformation of Mississippi mud into clean coal (and back again) in Kemper County, MS” American Association of Geographers Annual Meeting, New Orleans, April 2018