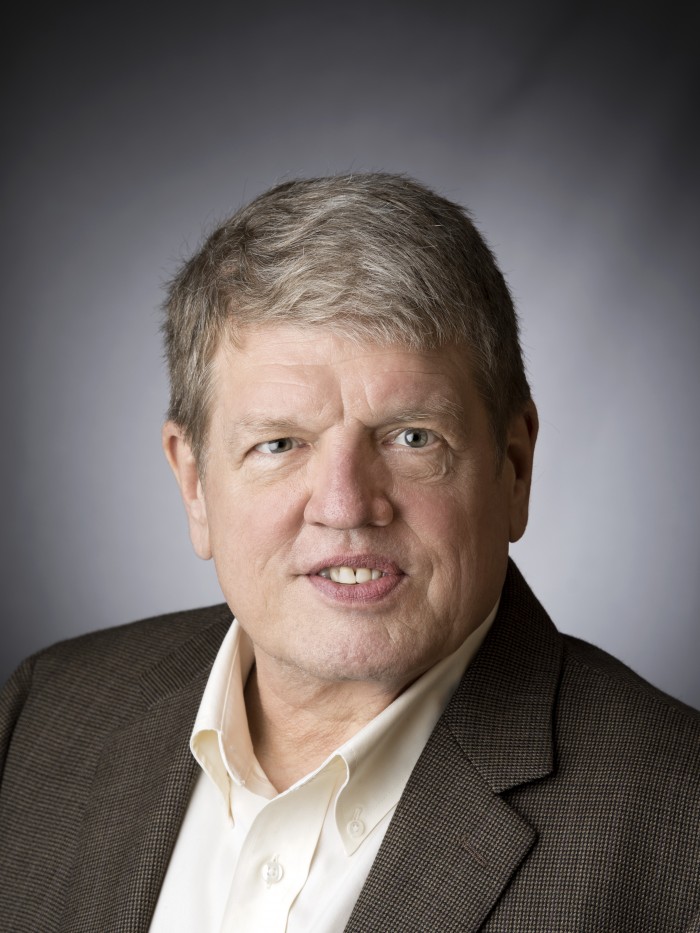 Vincent Vinikas joined the department in 1983 and holds a Ph.D. from Columbia University. He is the faculty advisor to Phi Alpha Theta and serves in the Faculty Senate.

He has written on topics ranging from purported sightings of Elvis Presley to the function of American holidays to governmental contingency plans for nuclear war. Soft Soap Hard Sell, his book on the development of national advertising, tracks ways in which marketers in the 1920s convinced consumers to wash their hands, brush their teeth, apply deodorants, and use cosmetics.

He has been a fellow at National Endowment for the Humanities Institutes on Teaching Public History (1984), The Thirties (1993), and The History of Death (1998). He was a participant at the Newberry Library Conference on The Indians in American History in 1985 and the Sandage Symposium on Advertising History at the University of Illinois in 2000.

“Specters in the Past: The Saint Charles, Arkansas, Lynching of 1904 and the Limits of Historical Inquiry” Journal of Southern History 1999