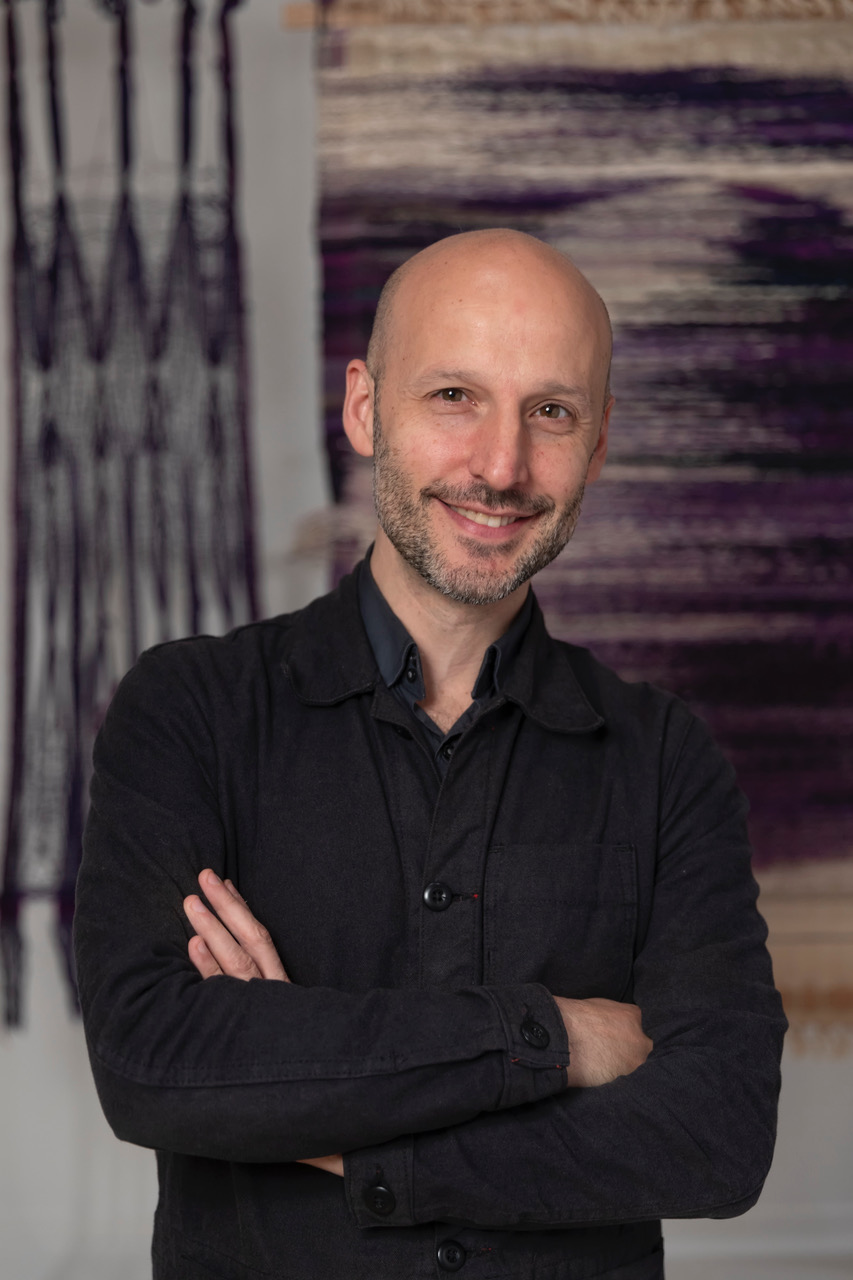 Renowned art historian and curator Glenn Adamson, senior scholar at the Yale Center for British Art, will serve as the inaugural speaker of the Windgate Distinguished Lecture Series at 6 p.m. Thursday, Jan. 30, in the University of Arkansas at Little Rock Windgate Center of Art and Design 101.

The Windgate Distinguished Lecture Series is a new lecture series that will bring nationally known scholars, artists, makers, and art and craft influencers to UA Little Rock on an annual basis. The series is funded by a grant from the Windgate Foundation.

Adamson will give context to UA Little Rock’s art exhibit, “Contemporary British Studio Ceramics from the Arkansas Arts Center Foundation Collection,” which is on display from Jan. 16 through March 7 in the Brad Cushman Gallery in the Windgate Center.

Drawn from the Arkansas Arts Center Foundation Collection, this exhibit contains examples of 20th century studio ceramics. The majority of these works were gifts from Diane and Sanford Besser and range from functional wares, including bowls and teapots, to purely sculptural forms.

In his lecture, “To the Moon and Beyond,” Adamson will speak about the exhibition, “Things of Beauty Growing: British Studio Pottery,” which he co-curated at the Yale Center for British Art in 2017. Surveying a century of creativity in the ceramic field, the exhibition rotated particularly around the encounter between tradition and modernity. Beginning from the famous Korean “Moon Jar,” a white porcelain jar that serves as an icon for potters, Adamson will trace this opposition and the way it shaped the discipline.

A follow-up community panel discussion, “Community in the Making: Expanding the Craft Field,” will take place at 10 a.m. Friday, Jan. 31, in Windgate Center 101. The panelists include Adamson, Jan Padgett, assistant curator at Crystal Bridges Museum of American Art in Bentonville, and Marilyn Zapf, assistant director of the Center for Craft in Asheville, North Carolina.

The panel will explore the roles of different institutions in advocating for the craft field, supporting artists, and expanding audiences. The panelists will also talk about how craft is used in the region and in Arkansas, including a discussion of a major craft exhibition opening at Crystal Bridges in October being co-curated by Adamson and Padgett.

Adamson is a curator, writer, and historian who works at the intersection of craft, design, and contemporary art. He is the senior scholar at the Yale Center for British Art. Adamson has previously served as the director of the Museum of Arts and Design; head of research at the V&A; and curator at the Chipstone Foundation in Milwaukee.