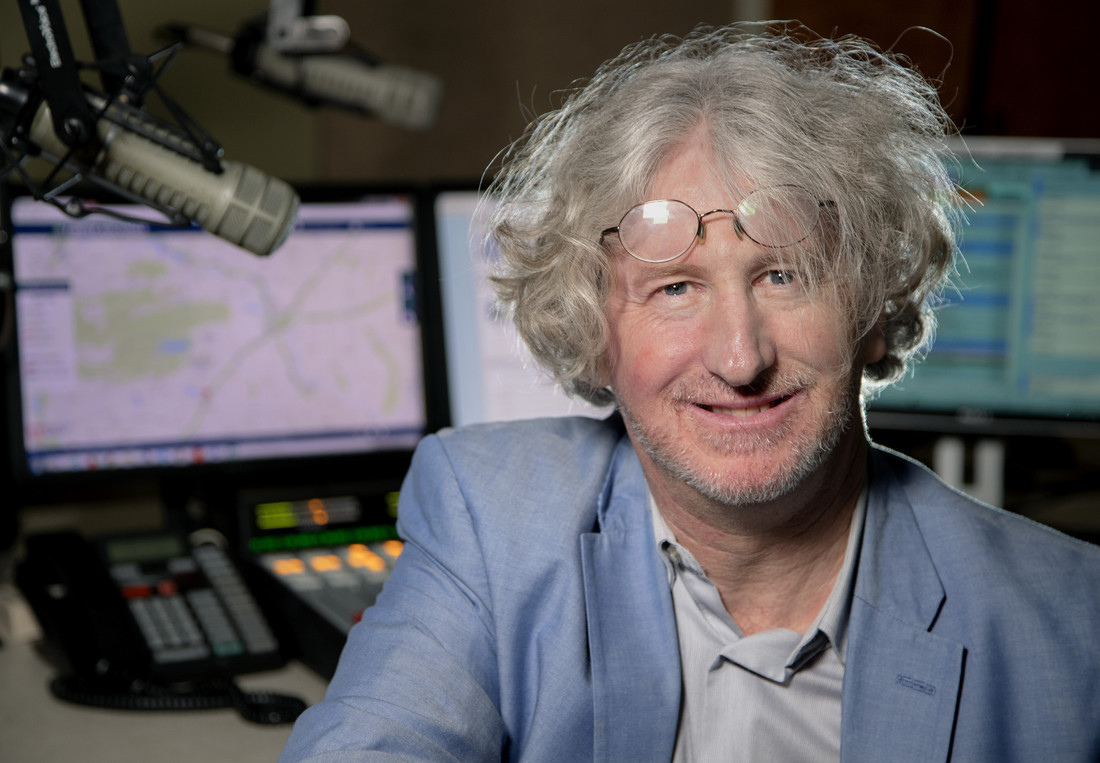 Arkansas native Rose Marie McCoy was arguably one of the most successful American songwriters of the 20th century. During her lifetime, McCoy published more than 850 songs recorded by music legends like Ike and Tina Turner, Nat King Cole, Elvis Presley, and Bette Midler.

“We learned about Rose McCoy when she was inducted into the Arkansas Jazz Hall of Fame in 2018,” Minnick said. “Arlene Corsano, McCoy’s friend and neighbor, wrote this great biography about McCoy. When I looked on the internet, there wasn’t much material on McCoy except for Arlene’s book and an entry in the Encyclopedia of Arkansas. I was very surprised there wasn’t more information on a woman who wrote more than 850 songs that were recorded by so many famous people.”

Born in the small town of Oneida, Ark., in 1922, McCoy moved to New York in 1942 and began singing for small clubs in Harlem after learning to love the Blues in Helena.

“Helena was the place people went to hear a lot of the big name Blues people,” Corsano said. “Rose never got to hear the Blues until she went to Helena in high school and lived with her grandparents. Her parents were very churchy, and Rose was taught that listening to the Blues was a sin. She would stand outside the door so that no one would see her. She did have a scholarship to Philander Smith College, but she left Arkansas to become a singer.”

On a visit to Arkansas in 1943, she married her former high school sweetheart, James McCoy. The couple were married for 57 years until James McCoy’s death in 2010.

“They ran into each other on a bus, and he was getting ready to be shipped off to Germany to fight in World War II,” said Mary Ellen Kubit, producer and story editor of “Arts & Letters.” “They got married within a few weeks of getting reacquainted. They didn’t see each other for several years until the war ended, but they were together until he died. They later owned a club together in New Jersey.”

In the early 1950s, she partnered with songwriter Charlie Singleton. Their first hit, “It Hurts Me to My Heart,” was recorded by Faye Adams in 1954.

During their six-year partnership, the duo wrote songs individually and as partners for top artists of the time, including Elvis Presley, “I Beg of You” and “Trying to Get to You;” Ruth Brown, “Mambo Baby;” Nappy Brown, “Little by Little;” Nat King Cole, “If I May” and “My Personal Possession;” and Little Willie John, “Letter from My Darling.”

McCoy continued to write and publish independently, turning down opportunities to work for major record labels including Motown, Stax, and Atlantic. She wrote “It’s Gonna Work Out Fine,” which became Ike and Tina Turner’s first top 20 hit and their first Grammy nomination. She wrote her final songs with Billy Joe Conor, and they appeared on his 2013 country music album.

Since McCoy passed away in 2015, the person who has worked the hardest to preserve McCoy’s memory is Corsano, who Minnick interviewed for the “Arts & Letters” episodes and provided never-before-heard recordings of McCoy’s music.

“I first met Rose at a party that Maxine Brown, a soul RB singer popular in the 60s, was having,” Corsano said. “I had written a song for Maxine called ‘Wild Women Don’t Have the Blues.’ I was retired from teaching, so I was interviewing famous people. Maxine told me that I should write an article about Rose. When the article came out, we started hanging out, and Rose started telling people I was going to make her famous.”

McCoy’s words from long ago have held up to the test of time as Corsano has made it her mission to make McCoy’s story known. She wrote a biography chronicling McCoy’s life, “Thought We Were Singing the Blues But They Called It Rock N’ Roll.” Corsano has also written a one-woman play about McCoy. She’s currently working on educational materials to bring McCoy’s inspirational story into the classroom.

“Rose belongs in the Songwriters Hall of Fame,” Corsano said. “It was quite a different world when she entered the music business. It was really a white man’s world. To be an African American on top of a female, it was very important for her to break into the songwriting business. She was a pioneer.”

Corsano has previously started a petition to garner support for McCoy’s induction into the Songwriters Hall of Fame. After the release of the “Arts & Letters’ episodes focused on McCoy’s life and music, Minnick and Kubit also started a petition that they urge people to sign.