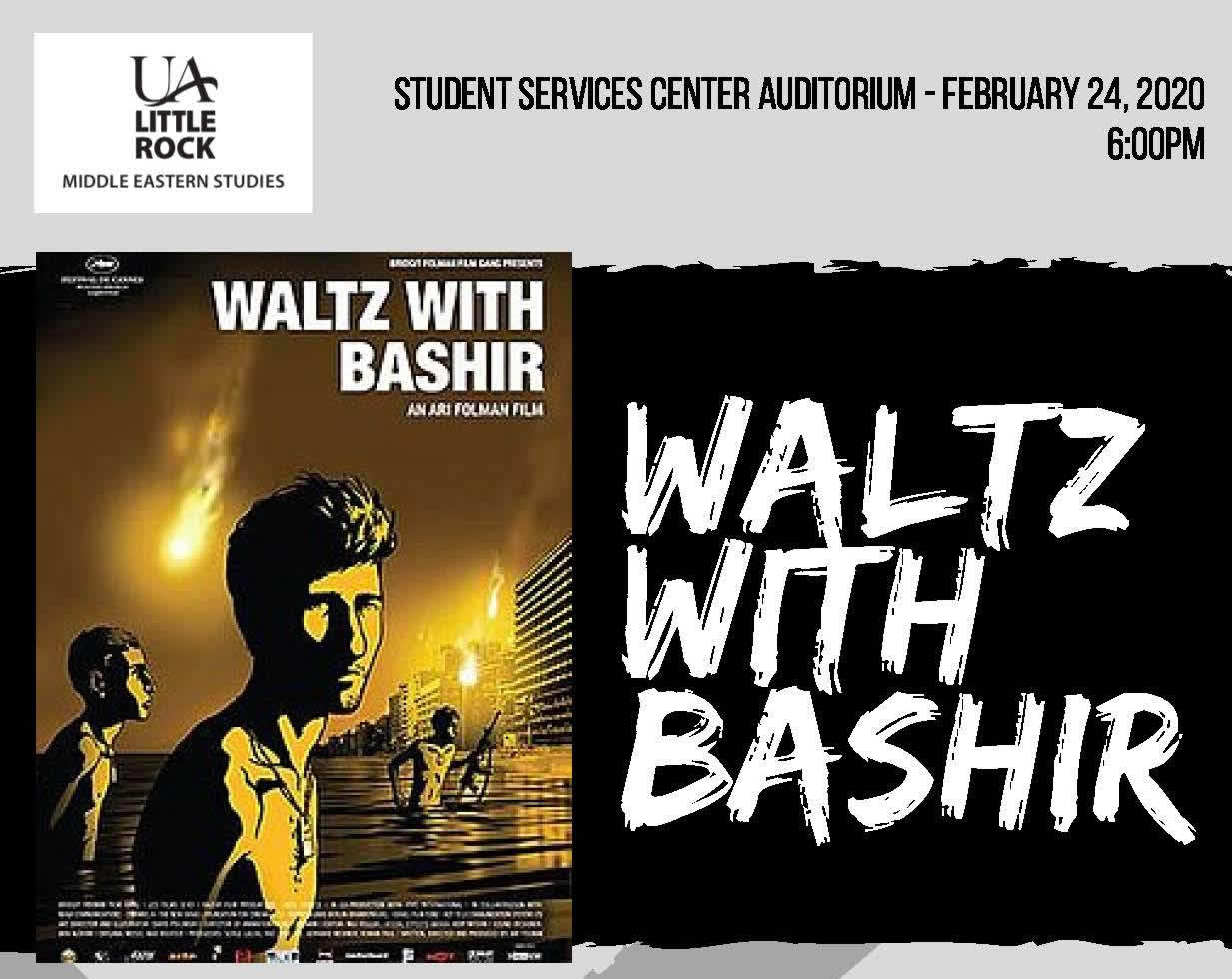 The University of Arkansas at Little Rock Middle Eastern Studies program will host a free spring film series focused on how animation as a medium illuminates timeless themes.

The film, “Tehran Taboo,” will be shown at 6 p.m. Monday, March 16. All films are free and open to the public and will be followed by a discussion.

“Tehran Taboo” is an award-winning rotoscope animation drama by expat Iranian filmmaker Ali Soozandeh. The film’s characters desperately search for freedom and happiness, and in doing so are forced to break the taboos of a restrictive, Islamic society. Their stories reveal the contradictions of modern Iranian life, where sex, drugs, and corruption coexist with strict religious law.

“We wanted to share powerful films with the community that use animation to address important issues like the guilt and trauma that comes from conflict, and the struggles between tradition and modernity,” said Dr. Eric Wiebelhaus-Brahm, associate professor and Middle Eastern Studies program coordinator. “These stories are set in the Middle East, but these are human stories that address themes that resonate with every society.”

The final film, “Persepolis,” will be shown at 6 p.m. Monday, April 6. “Persepolis” is an animated biographical drama of a precocious and outspoken Iranian girl who grows up during the 1979 Islamic Revolution. She comes to view the new Iran, now ruled by Islamic fundamentalists, as resembling the repressive tyranny that had just been overthrown. When she refuses to remain silent about the injustice she perceives, the girl’s parents send her abroad to Vienna to study and to seek a better life.

UA Little Rock’s interdisciplinary Middle Eastern Studies Program fosters knowledge of the Middle East among the university campus community, the community of Little Rock, and the state of Arkansas. For more information about the program or the spring 2020 film series, contact Wiebelhaus-Brahm at ejwiebelhaus@ualr.edu.