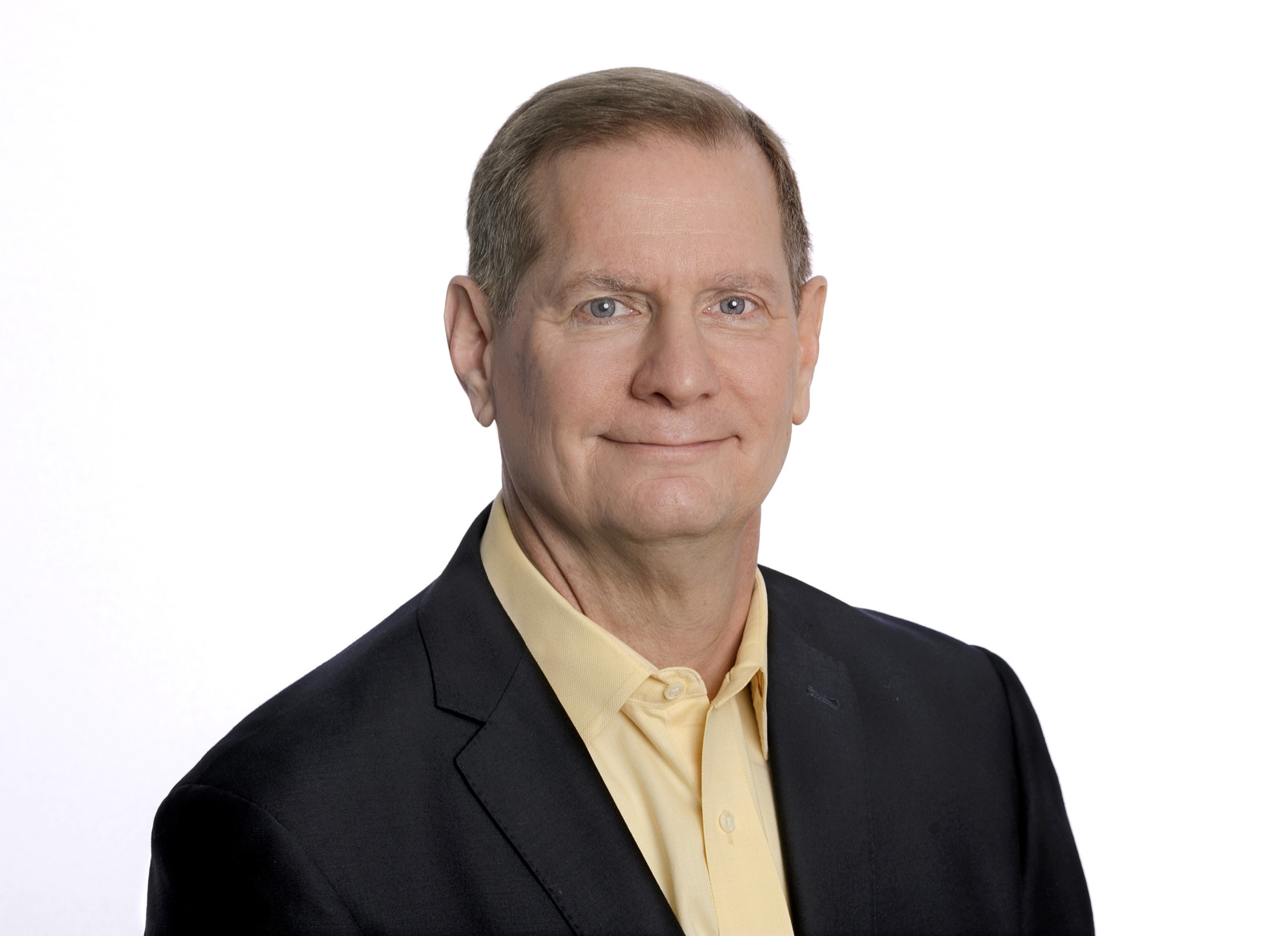 Dr. Gary Geissler, professor of marketing and advertising, has been selected as the 2020 Faculty Excellence in Teaching award winner for the UA Little Rock College of Business.

“Dr. Geissler’s teaching is innovative and emphasizes experiential learning,” said Roger Dorsey, associate professor of accounting. “In particular, his use of class projects involving real-world businesses, non-profit organizations, and government agencies has been enormously beneficial to students. Dr. Geissler exemplifies the sort of teaching that prepares students for life and career success.”

A key teaching method that Geissler has used extensively throughout his career is the client­-based class project. He has directed around 200 of these semester-long projects, greatly benefiting many students and well over 170 businesses, non-profit organizations, and government agencies.

In recent years, Geissler has demonstrated his high-quality, high-involvement teaching approach by sponsoring, mentoring, and leading teams of students who won two different National Marketing Championships and finished as the top American team in a major, international competition.

In the fall of 2013, he led a team of students who won Taziki’s National Marketing Challenge competition. The team had to create a television commercial, radio spot, and print ad for Taziki’s Mediterranean Café. The UA Little Rock team outperformed teams from much larger universities like North Carolina State, Vanderbilt, and Clemson. In the fall 2014 semester, Geissler led a team to win AT&T’s Campus Brand Challenge. The team developed and implemented an integrated Marketing Communications plan for AT&T.

“Dr. Geissler is the most active and involved professor that I have ever had the privilege of being mentored and taught by,” said Brandi Glover, a UA Little Rock graduate and former student of Geissler’s who was a member of the AT&T Campus Brand Challenge National Champion Team. “There is no length that he would not go within his power in order to help a student achieve their goals and aspirations.”

Most recently, a team of Geissler’s students were one of three finalists from throughout the world who competed in the Facebook Global Digital Challenge as part of P2P: Challenging Extremism, an initiative mandated by the White House National Security Council.

Dr. Gary Geissler has a Ph.D. in marketing from the University of Georgia, an M.B.A. in marketing, and a B.S. in general business administration from Louisiana State University-Shreveport.