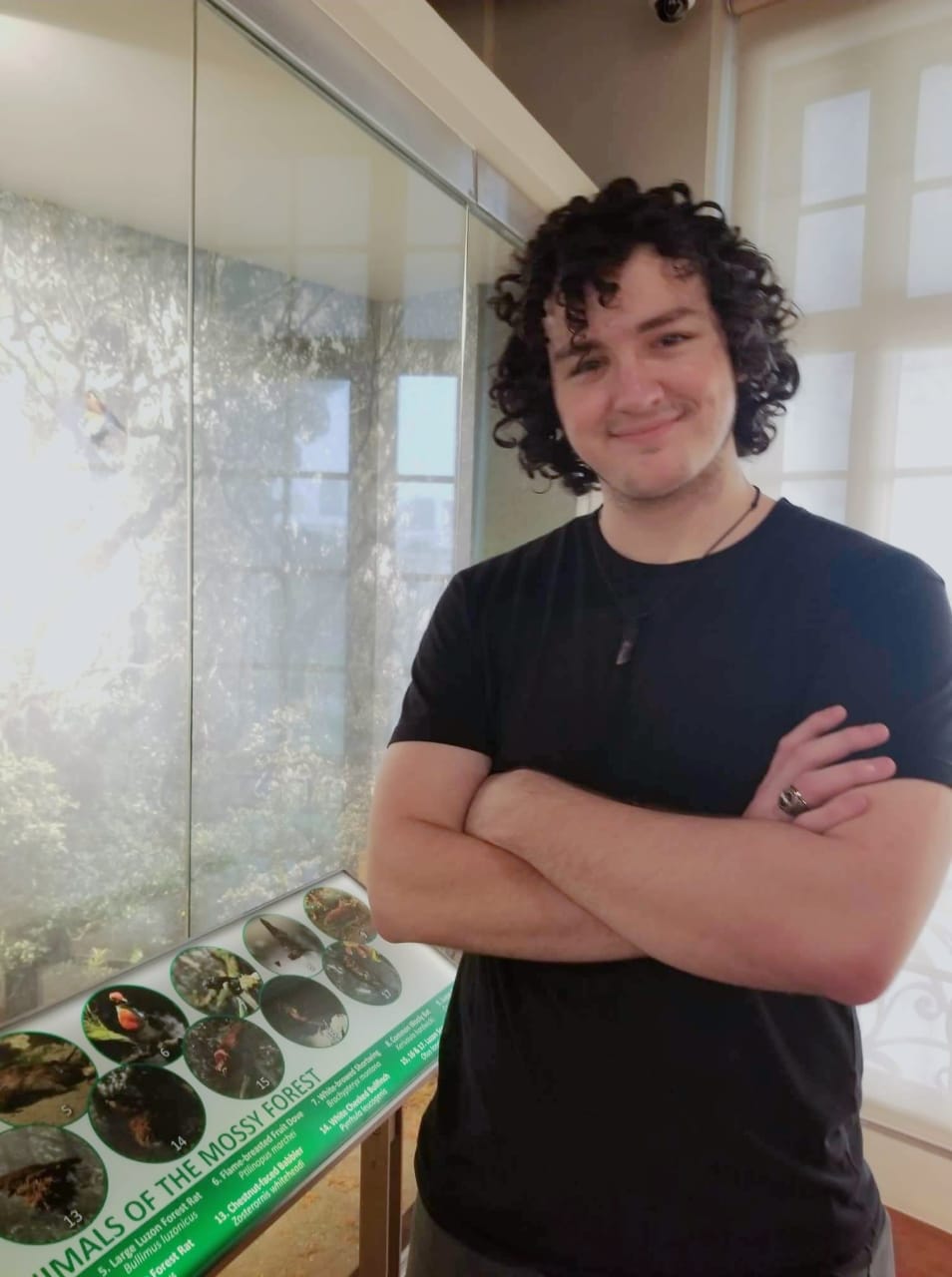 The path to becoming a researcher takes many different forms. For UA Little Rock student William King, it all started with a fifth-grade plot to take over the world.

A lofty dream, but the Bradford, Arkansas, native was practical about it — the first step had to be, of course, a quest for immortality. However, unlike other kids his age, King wasn’t interested in fountains of youth or magical potions.

“I wanted to research the longevity of the human life,” he said. “I was always interested in ‘how close are we to being immortal?’”

These questions introduced young King to biology, awakening a curiosity that would eventually lead him to UA Little Rock. As a science-minded, academically gifted high school student, King’s immortality quest had matured into a simpler but nobler desire — to prolong and improve human life.

As a result, he wanted biological research to be the focus of his college career. While UA Fayetteville and Hendrix College were options, King was swayed by the advanced research taking place at UA Little Rock, specifically in the Center for Integrative Nanotechnology Sciences.

“I knew coming to UA Little Rock was a choice purely because of this building. We had the nanotech center, and that’s what I wanted,” he said.

The nano center’s tissue regeneration research had caught King’s eye, but he wasn’t sure how to get involved. Lucky for him, the Science Scholars program he participated in, run by professor Jim Winters, visited the center for a tour during his first semester at UA Little Rock.

The group listened to scientist Dr. Shawn Bourdo describe the center’s bone regeneration research and how integral students are to the work. William was riveted, immediately connecting tissue regeneration with his goal of prolonging human life. When the group moved on to the next portion of the tour, King hung back, walked up to Dr. Bourdo, and said something along the lines of “How can I get in on this?”

In a stroke of serendipity, the center had recently received a grant from the Department of Defense to advance its bone regeneration platform. This grant just so happened to include funding for an undergraduate researcher. And the rest, as they say, is history.

King worked at the nano center for the next three years, gaining invaluable hands-on mentoring, laboratory training, and research experience. He earned two Signature Experience Awards for his research and was listed as a co-author on a peer-reviewed journal article. Despite these noteworthy accomplishments, King says that his favorite part of working at the nano center was the friendships that developed with his coworkers, especially Dr. Bourdo, who became his primary mentor, and graduate students Bailey Jackson and Chris Griffin.

“It felt like a family in its own right,” King says.

King received a bachelor’s degree in biology in May 2019, graduating in three years instead of the usual four. After taking a well-deserved gap year, he’s returning to UA Little Rock to pursue a doctoral degree in the fall of 2020.

“I thought about how I did want to discover more and learn all that I could. I decided on UA Little Rock because it honestly felt like home,” he said.

King will be pursuing a Ph.D. in Applied Biosciences, but his goals are reminiscent of his fifth-grade self.

“My hope is to use the knowledge I gain to begin working on learning how to reverse aging,” he said. “If I could make the world a better place, I would be happy.”