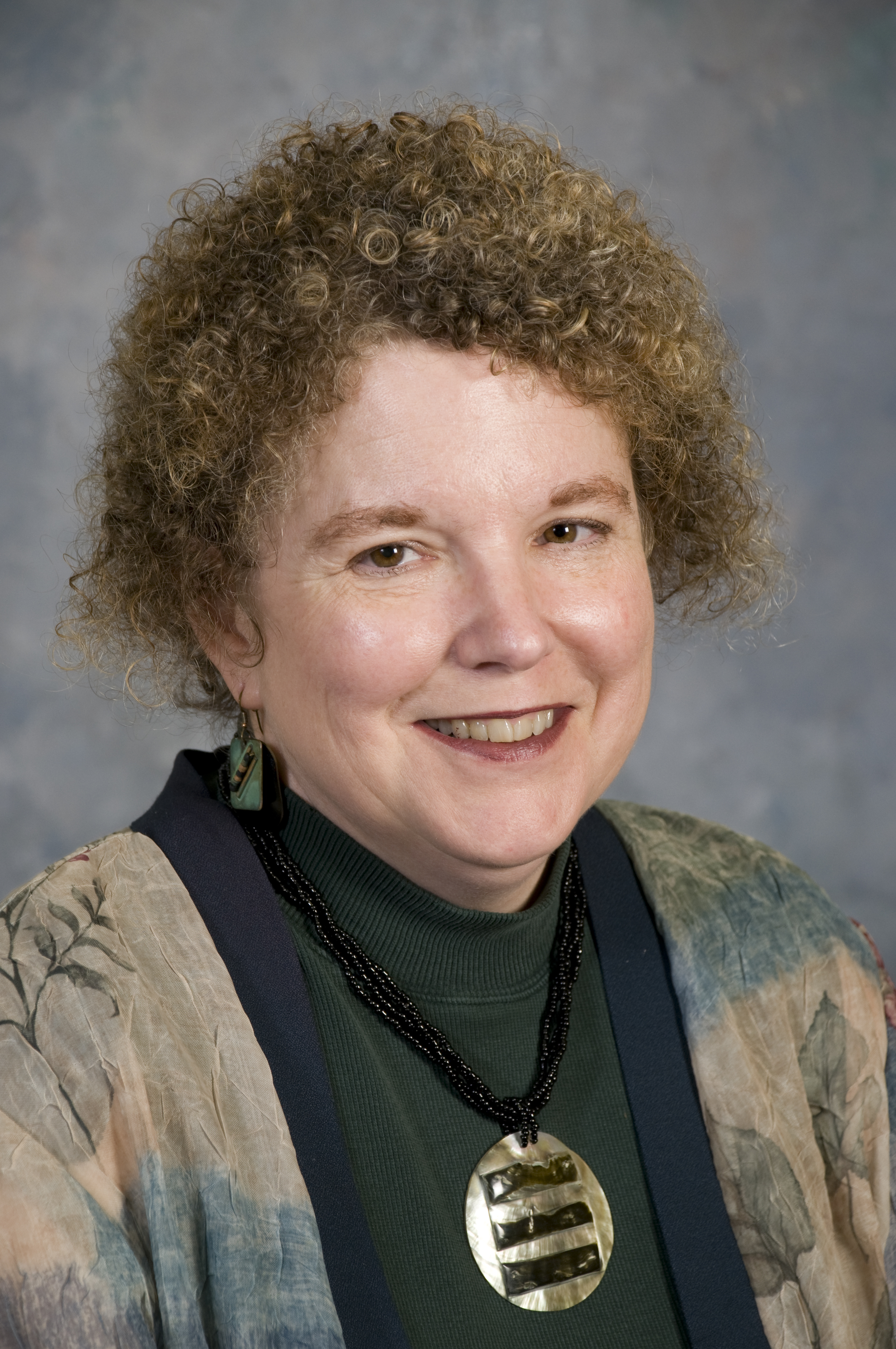 Dr. Donna Kelly, associate professor in the Department of Speech Language Pathology and coordinator for the Communication Sciences and Disorders program, passed away Aug. 23 after a brief battle with cancer.

“Those of us familiar with Donna know that she was extremely dedicated to her students and worked very hard to help them be successful in her 17 years on campus,” said Dr. Shannon Collier-Tenison, interim chair of the Department of Speech Language Pathology and associate dean of the College of Business, Health, and Human Services. “Her leadership in the Department of Speech Language Pathology and her devotion to the discipline played a great role in maintaining and growing that program. Donna will be greatly missed by students and colleagues alike.”

Kelly was born in South Bend, Indiana, and grew up in Mishawaka, Indiana. She earned a bachelor’s degree and master’s degree in speech pathology from Indiana University Bloomington as well as a Ph.D. in child language at the University of Kansas.

After moving to Missouri, she worked for the Child Development Unit at the Mid-Missouri Mental Health Center in Columbia and later became an instructor with the Children’s Rehabilitation Unit at the University of Kansas Medical Center.

She worked as an associate professor at Marquette University from 1990 until 2003, guiding and mentoring undergraduate and graduate students in child language development, diagnostics, and clinical practice. In 2003, she joined UA Little Rock, where she taught, guided, and mentored hundreds of students in clinical speech language and pathology.

After initially focusing on child language research, she became interested in the impact of socioeconomic status on brain development and mild traumatic brain injury in adults following head impacts. Kelly was a member of the American Speech-Language-Hearing Association and an adjunct instructor at the University of Arkansas for Medical Sciences.

“I join UA Little Rock and UAMS in sympathy over the loss of Dr. Donna Kelly,” said Beth Eaton, a former clinic director at UA Little Rock. “I feel fortunate to have known her as a colleague and friend for many years. She touched the lives of countless students, held the highest standards of professional integrity, was unmatchable in her commitment to excellence, and was a loyal friend. She leaves behind an amazing legacy that will long be remembered.”

Kelly was a lifelong sports fan who especially enjoyed the Cubs, Bears, Hoosiers, Kansas Jayhawks, and Green Bay Packers. The most important person in her life was her son, Patrick Kellycooper. She was a strong advocate for his education and ensured educational and development experiences that would contribute to his intellectual and personal growth.

Kelly will be interred in Indiana. No public service is planned. She is survived by her son, Patrick, and brother, Ralph Kelly. Donations can be made in Kelly’s name to Little Rock Friends, 3415 Markham St., Little Rock, AR 72205.