Dance professor to participate in Dancing with Our Stars fundraiser 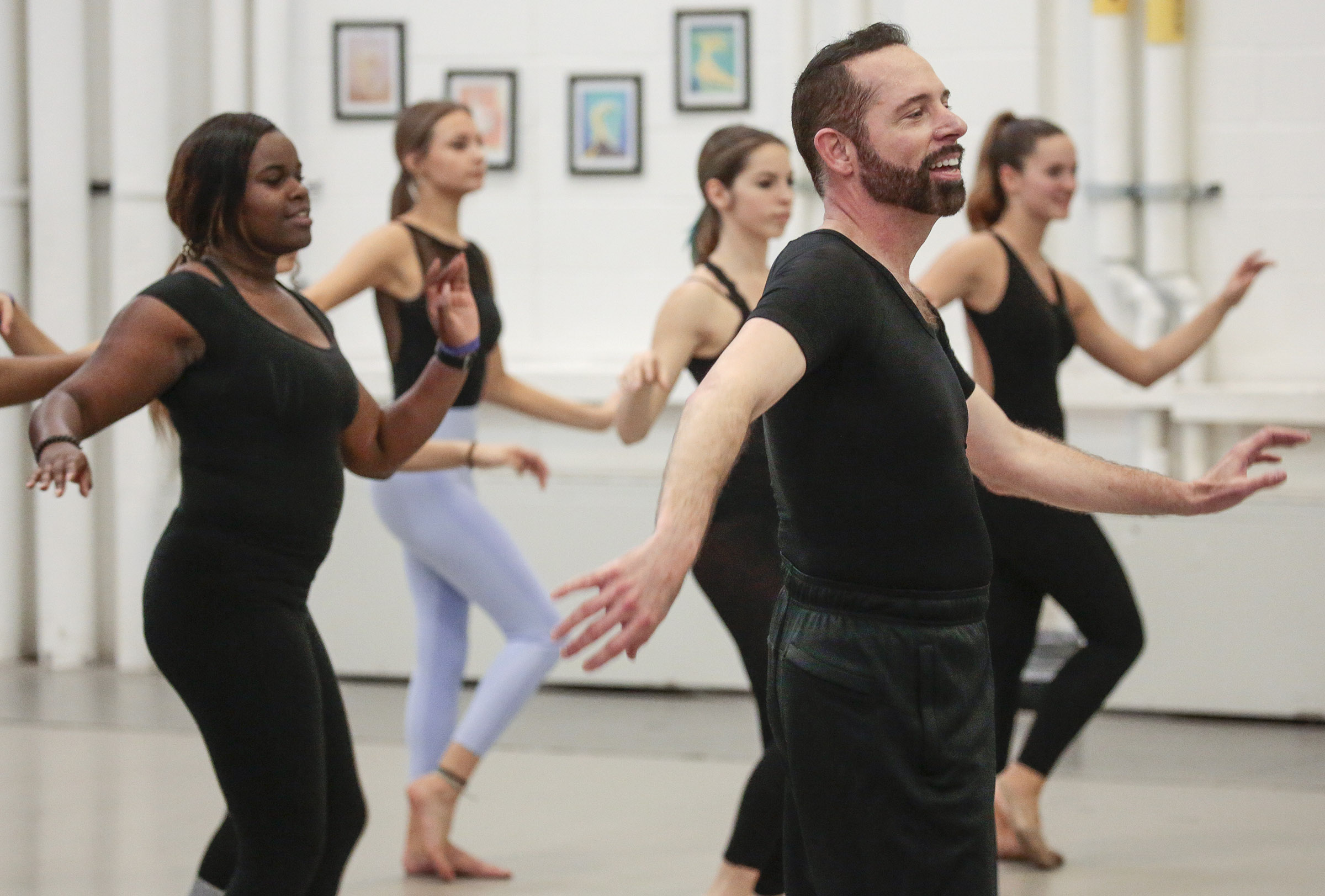 Local Arkansas stars are participating in a dance competition fashioned after the “Dancing with the Stars” television series to raise money for neurofibromatosis on Sept. 10.

Stephen Stone, an associate professor of dance at UA Little Rock, is a star instructor for “Dancing with Our Stars” and will be partnering with Elicia Dover from KATV’s Good Morning America.

Stone has taught at the UA Little Rock since 2011. This is the third year he has participated in ‘Dancing with Our Stars.’ This year, Stone and Dover are paying tribute to an iconic 20th-century American performer from a golden era.

“The song that we are using by this icon is from a golden era Hollywood movie musical. The reason why we chose this song is because the message is so positive that we want to put out into the world,” said Stone.

For the past 13 years, the Children’s Tumor Foundation (CTF) has held this event to raise awareness and funds for neurofibromatosis. This year, “Dancing with Our Stars” will be held virtually due to the pandemic.

“This event is not only great fun because of what it is. It’s a dance contest. But it’s also a money-raising contest,” Stone said. “There’s actually two winners. One is the couple that gets voted the best performance, and the other is whichever star raises the most money for the organization.”

“Dancing with Our Stars” will be held virtually at 6:30 p.m. Sept. 10. Those who are interested in this event can find more information here.