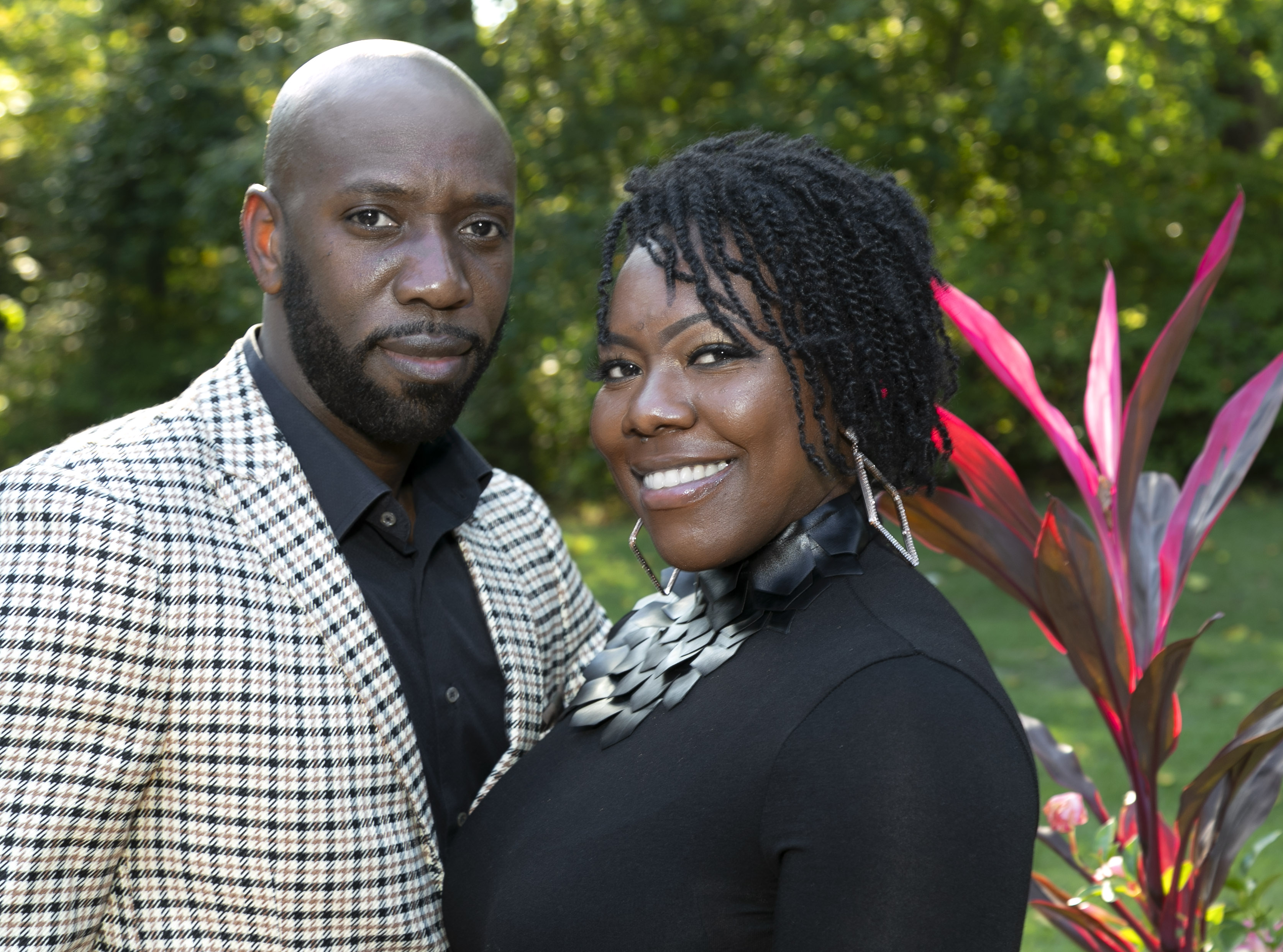 A pair of University of Arkansas at Little Rock graduates have made a donation of $30,000 to start a scholarship for students who have lost loved ones due to domestic or gun violence.

Cedric and Arleshia Jones, owners of Altruistic Group, Inc., have wanted to start a scholarship to benefit students at their alma mater for years, but the March death of Breonna Taylor in Louisville, Kentucky, was the event that made the Altruistic Group Endowed Scholarship a reality.

“The Altruistic Group was motivated to action in the wake of the deaths of Breonna Taylor, George Floyd, Ahmaud Arbery, and countless others whose deaths have brought to light the importance of the Black Lives Matter movement and the fight for racial justice and equality, as well as victims who have died as a result of domestic or gun violence,” Cedric and Arleshia Jones said.

The UA Little Rock Altruistic Group Endowed Scholarship, which is named after the couple’s first independent insurance agency in Little Rock, will be available for undergraduate students who have lost a parent, legal guardian, or sibling due to domestic violence or gun violence. The new scholarship can be used for any education-related expenses, including tuition, books, fees, and room and board.

“When I received a message from Cedric about establishing a scholarship, I could tell how passionate he and Arleshia were about helping UA Little Rock students who have been impacted by domestic or gun violence,” said Kristi Smith, senior director of development. “Each incident of those who were killed as a result of racial injustice was a call to action for them to make a difference at their alma mater for students in need.”

The generous donation is something that will make a difference for students and show alumni how they can help their alma mater.

“This is truly an altruistic action that will positively impact the lives of UA Little Rock students,” said Dr. Richard Harper, dean of students. “We have some phenomenal students and alumni of UA Little Rock. I am always excited to see alumni give back to their alma mater and know the recipients will pay it forward.”

“We had been thinking of giving back to UA Little Rock for a while, and this was the call to action that we needed,” Cedric Jones said. “This scholarship embodies what our company model stands for, which is devotion to the welfare of others.”

In the upper right photo, UA Little Rock alumni Cedric and Arleshia Jones are making a gift to the university to create a scholarship for college students who have been affected by gun and domestic violence. Photo by Ben Krain.