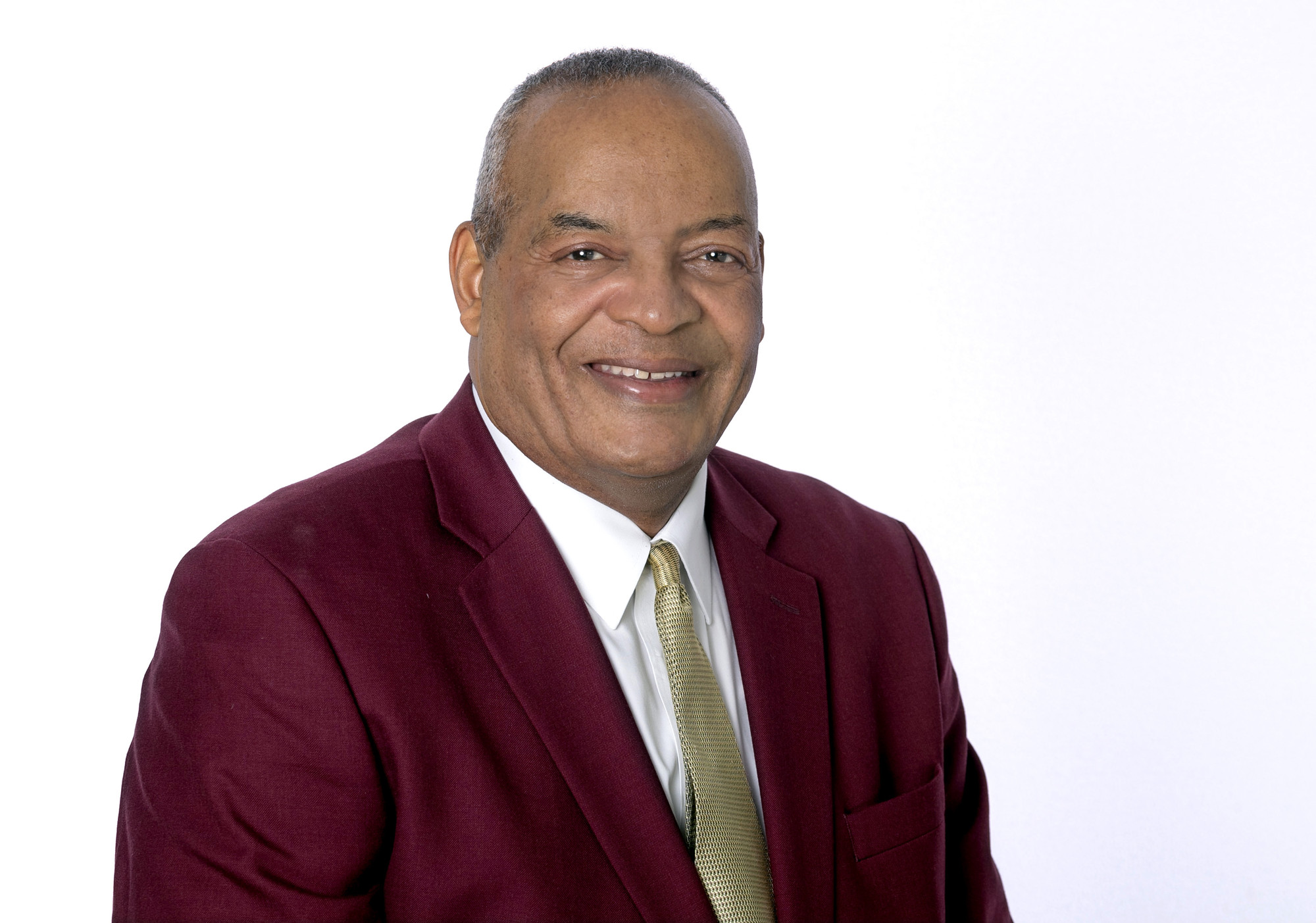 A man who has spent the past 55 years dedicated to service with the Boy Scouts of America has now been honored by having his picture installed in the Heritage Hall in the Bailey Alumni Center.

Dr. David Briscoe, a professor of sociology at UA Little Rock, said he was “blown away” by the honor. Those who are recognized in the Heritage Hall are UA Little Rock alumni and employees who have been recognized for a significant or historic achievement in the community.

“Dr. Briscoe is a part of our distinguished heritage on campus,” said Christian O’Neal, vice chancellor for university advancement. “He was recognized earlier this year with the Faculty Excellence Award for Public Service for his extensive service in the community, especially with the Boy Scouts of America. He serves as a role model for the UA Little Rock community.”

Briscoe is well known and admired in his role as a volunteer for the Boy Scouts. As a member of the National Executive Board of the Boy Scouts of America, Briscoe became the inaugural national chairman of Learning for Life, an academic and character development program serving more than 1.7 million students. He also served as the trustee and acting treasurer of the Learning for Life Foundation.

For more than 25 years, Briscoe has served on the board of the Boy Scouts of America Quapaw Area Council, which covers 29 of the 75 counties in Arkansas. After serving as president from 2016 to 2018, he continues to serve as chair of the long range planning committee, vice president of administration, and chairman of the World Scout Jamboree.

“David Briscoe is an outstanding leader to the Quapaw Area Council and the Boy Scouts of America,” said scout executive Marcal Young. “His leadership has inspired others to serve and help change lives in thousands of youth in our program. Dr. Briscoe has been instrumental in building a vibrant Boy Scouting program in Arkansas and across the nation.”

He has also received several awards and accomplishments over the years from the Boy Scouts, including the Distinguished Eagle Award. This award is given for distinguished service in a scout’s profession as well as in his community for at least 25 years after attaining the level of Eagle Scout.

He is the first and only African American in Arkansas to receive the Silver Antelope Award for distinguished service to youth in the Southern Region in 1996. In 2005, he was the first African American and the fourth Arkansan to receive the Silver Buffalo Award for distinguished service to youth on a national scale.

“I got involved in scouting at the age of 14, and I loved it so much that I remained registered and active in the program for 55 years,” Briscoe said. “Being involved in the program was a way that I could serve the program on a local, national, and international level.”

At UA Little Rock, where Briscoe has been teaching since 1992, he serves as an advocate for students with disabilities and was voted among the Best of the Best Professors three times by the UA Little Rock student body. He serves on the National Phi Kappa Phi Dissertation Selection Committee, the Diversity Council, the Athletics Committee, and the Anderson Institute on Race and Ethnicity.

To Briscoe, scouting reinforces his faith. As the oath states, Briscoe does his best to do his duty to God, his country, and obey the Scout Law.

“My advice for someone to be successful is to make a serious commitment and dedication to their faith,” Briscoe said. “Put your faith into practice everyday.”