Dahl gets second chance at finishing college 16 years after leaving 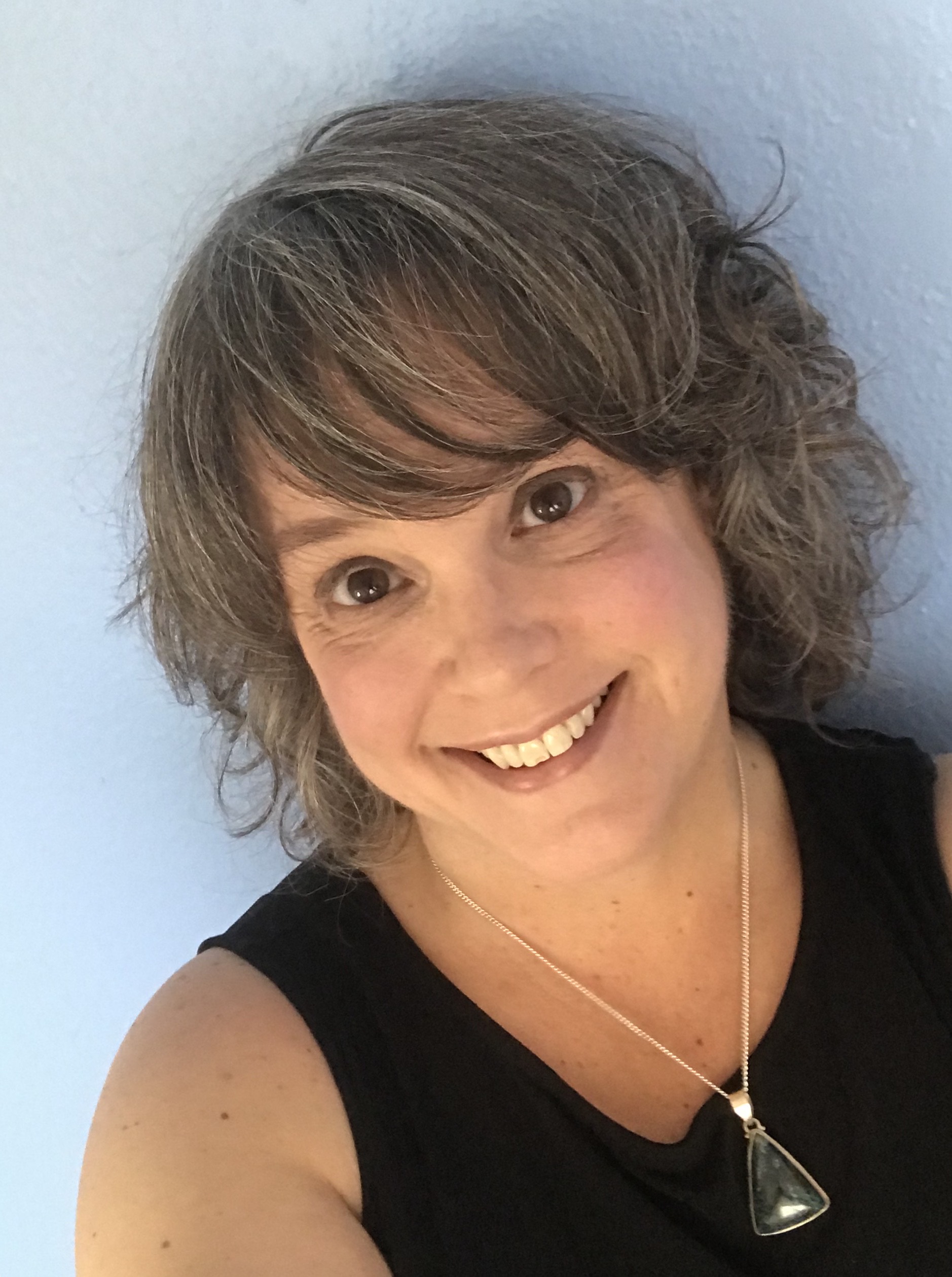 While 2020 has been a year of unprecedented challenges for many individuals, one woman took the opportunity to complete the college degree she started in 2002 at the University of Arkansas at Little Rock.

Lorien Dahl will graduate with a bachelor’s degree in applied communication this month after rejoining her program online in the spring 2020 semester.

“It feels a little bit like a miracle to me,” Dahl said. “I never thought I would finish my degree. When I actually had the idea, it wasn’t about getting a job for me. It was about doing it for myself and hopefully getting a better sense of self-esteem from knowing that I had finished what I started so long ago.”

After earning her associate degree from National Park College, Dahl first attended UA Little Rock from 2002 to 2004, when her major was known as speech communication. After leaving college, Dahl spent a decade putting her creative side to good use by working as a reporter, photographer, and editor at The Sentinel-Record in Hot Springs.

“Working as a photojournalist was my first goal in professional photography work, so I was fortunate that path unfolded for me,” Dahl said. “After caring for my father as he declined from dementia, I was able to take time off work. I lived in New Mexico for two years, where I spent much of my time photographing the outdoors. During that time, I decided to finish my degree.”

Dahl finished the final year of her degree online. While she did find classes somewhat different from her first time here, Dahl considers herself a natural learner who adjusted well to an online environment.

“I was born to be a student,” Dahl said. “I am interested in the world around me, so that makes me a natural student. I get excited about learning things and pouring myself into the creation of whatever my instructors tell me to create.”

“Lorien has been a joy to have as a student this past year,” said Dr. April Chatham-Carpenter, chair of the Department of Applied Communication. “Choosing to finish her degree after having been out of college for more than 15 years is quite the accomplishment. Her determination and choices to better herself and achieve her dreams serve as an inspiration to all of us.”

Dahl completed a senior capstone project on self-talk through the lens of emotional intelligence theory that she is submitting to an honors conference.

“Lorien’s senior project explored the way a person’s intrapersonal communication or self-talk is impacted by their emotional intelligence,” Chatham-Carpenter said. “She did her own action-based research on being aware of and changing her own negative self-talk to positive self-talk as part of additional coursework she did this semester. Her findings demonstrate her own personal journey of growth, from which I have learned as I have served as her instructor.”

After graduation, Dahl plans to find a job in a remote position that combines her photography, writing, and intrapersonal communication skills.

“Finishing my degree has allowed a personal transformation,” Dahl said. “It’s never too late to invest in your own growth.”