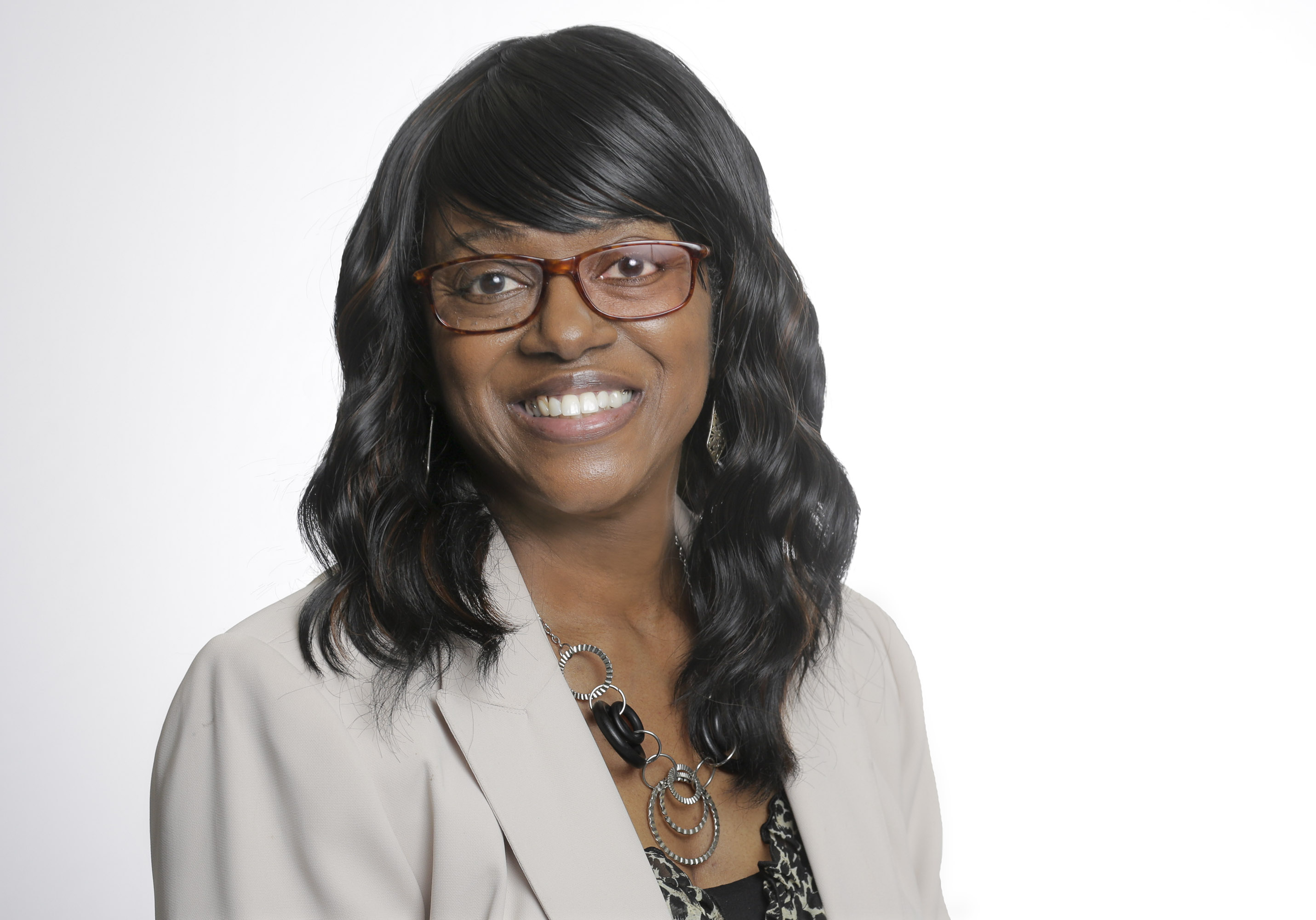 Carla Griffin, student development specialist with the Donaghey College of Science, Technology, Engineering, and Mathematics, has been named the 2021 recipient of the Trojan Outstanding Academic Advisor Award at the University of Arkansas at Little Rock.

“I am very excited, happy, ecstatic, and humbled to receive this honor,” Griffin said. “It’s just good to know that your campus community and your colleagues believe in you and have faith that you are doing a good job and are dedicated to student success.”

The Outstanding Academic Advisor Award recognizes excellence in academic advising and comes with a $1,000 award. It also emphasizes the importance and expanding role academic advisors have in serving UA Little Rock’s students and helping them to be successful in a changing college environment. Griffin’s selection follows Louis Scivally in 2019 and Dechantria Wallace in 2020.

“I’ve been an advisor for so long that some of the students I’ve advised have contacted me to advise their children,” Griffin said. “It makes me feel good to know that I have impacted someone’s life and made a difference. That’s what we strive for as academic advisors. We want to help students realize their goals, help them navigate campus, and make their lives better. I was a student here too, and I want to make sure that students have all the information they need to make their lives successful.”

Trakenya Dobbins, director of personal awareness, nominated Griffin for her dedicated, quality advising, her leadership within the academic advising community, and her long-time service to the advising profession.

“Ms. Griffin serves her students with honesty and integrity and cares about their holistic growth,” Dobbins said. “She is a pillar in the UA Little Rock academic advising community, carrying intuitional knowledge and historical background.”

Griffin has a long and distinguished history at UA Little Rock. She began working full-time at the Graduate School in 1986 and became an academic advisor in February 1996.

As an academic advisor of 25 years, Griffin is known as the go-to person for her colleagues.

“In fact, she is so knowledgeable that her colleagues will frequently ask her opinion about handling various situations,” said Yvette Palmer, academic advisor for the College of Humanities, Arts, Social Sciences, and Education. “It is apparent to Ms. Griffin’s advisees that she cares. She has a positive relationship with her students. When she receives an early alert about her students, she reaches out to them to ensure that they are getting the assistance they need to be successful. She is proactive with her students and keeps track of their degree plans to make sure they are on track toward earning their degrees.”

Shameka Jackson, a student development specialist, said that Griffin is passionate about her work and is the kind of person who stays late in the evenings to accommodate the busy schedules of students who have career and work responsibilities.

“I have found Ms. Griffin to be self-motivated, dependable, reliable, and hard working,” Jackson said. “I admire Ms. Griffin’s strength and determination to make sure that not only her students succeed but all students succeed. Her selfless personality makes her an excellent candidate for this award. She exemplifies what an academic advisor should be.”

In 2014, Griffin received the 2014 Outstanding Advising Award-Primary Advising Role Certificate of Merit from the National Academic Advising Association. She was the first adviser from UA Little Rock to be selected for the distinction, which was given in recognition of her advising abilities following a nationwide competition.

Griffin said that the key to being a good academic advisor is to be knowledgeable, a good listener, and to care about the students you serve. Advisors accomplish this by being knowledgeable regarding students’ curriculum, institutional policies, and procedures so that we can empower students to advocate for themselves, navigate campus and be successful as well as attend professional development opportunities to be effective and efficient in assisting students to reach their personal and academic goals.

“The student is the most important person,” Griffin said. “Without the student, there would be no need for me. When I was hired as an academic advisor in 1986, that was our mantra. I told a student that once when my phone was ringing during our advising appointment. She asked me if I was going to answer it, and I said no. You are the most important person in the world right now. She started crying. Knowing that someone is there for you means a lot to our students. I strive to be there for our students the way my UA Little Rock family has been there for me. People always remember how you made them feel.”