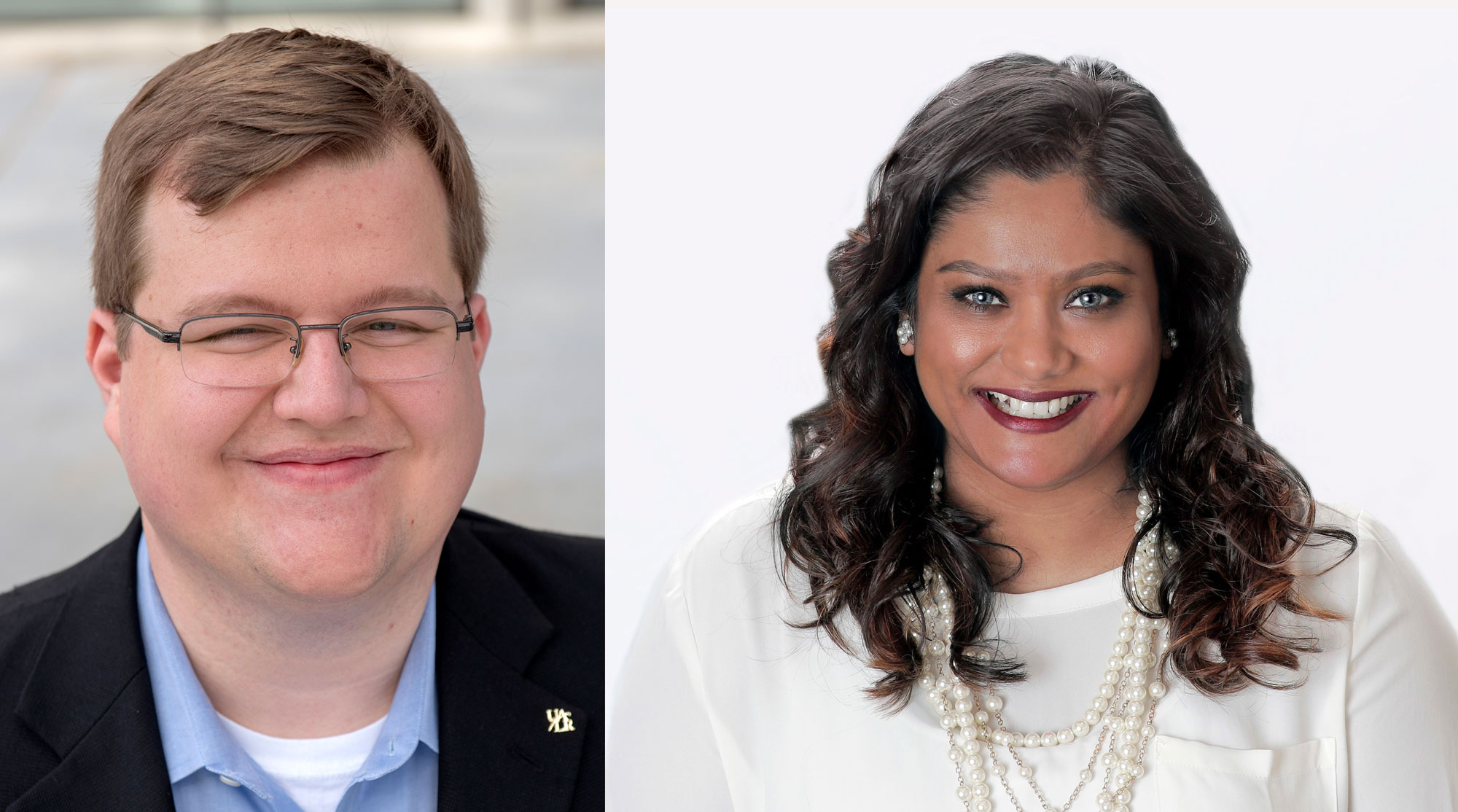 Two criminal justice professors at the University of Arkansas at Little Rock have been awarded a $324,987 grant from the National Science Foundation (NSF) to fund a three-year program to study anti-Muslim sentiment and Muslim hate crimes in Arkansas.

Dr. Tusty ten Bensel, director of the School of Criminal Justice and Criminology, and Dr. Robert Lytle, the graduate coordinator for the school, will examine the context and incidence of anti-Muslim sentiment, ranging from prejudice to hate crimes. The study will focus on the perceptions of Muslims in Arkansas who have been the target of discrimination, harassment, or interpersonal crime, along with the impacts such behaviors have on victims.

The NSF grant also includes funding for 30 undergraduate students to participate in the design, implementation, analysis, and reporting of this project. Students who are interested in criminal justice and graduate education will be selected from a nationwide pool of applicants to work with UA Little Rock criminal justice faculty members on this project beginning in summer 2022.

The program will run for three eight-week summer sessions. In the first year, students will learn how to conduct research and interview 15-30 Muslims in the community on their experiences of hate crimes in Arkansas. Interviewees must be 18 and older and a resident of the state for at least six months. In the second year, students will distribute surveys to a larger Muslim population in the state. In the final year, they will interview policy makers and law enforcement about hate crime legislation.

“It’s important to understand the scope and contributing factors to a problem when coming up with strategies to address the problem. We hope that this project will help identify the manner in which bias-motivated crime emerges in Arkansas to help efforts by law enforcement and policymakers to protect the Muslim community,” Lytle said. “This is in addition to promoting community cohesion and improved relations between the Muslim and non-Muslim community in Arkansas.”

The goal of this project is to help criminal justice students gain a deeper understanding of the scope and magnitude of anti-Muslim hate crimes in the state.

“One of the purposes of this study is to understand the nature and extent of anti-Muslim sentiments and hate crimes in Arkansas, but it is also to help victims understand that their anti-Muslim experiences and victimization are important to report to the authorities and are not experiences that should be tolerated by any members of a group,” ten Bensel said. “The outcome of this project could have a number of practical and policy implications. It will raise awareness of anti-Muslim hate crimes and the obstacles to social integration, reporting, and seeking support after experiencing anti-Muslim hate crimes. The larger study will inform avenues for improving the relationship between the criminal justice system and Muslim community.”