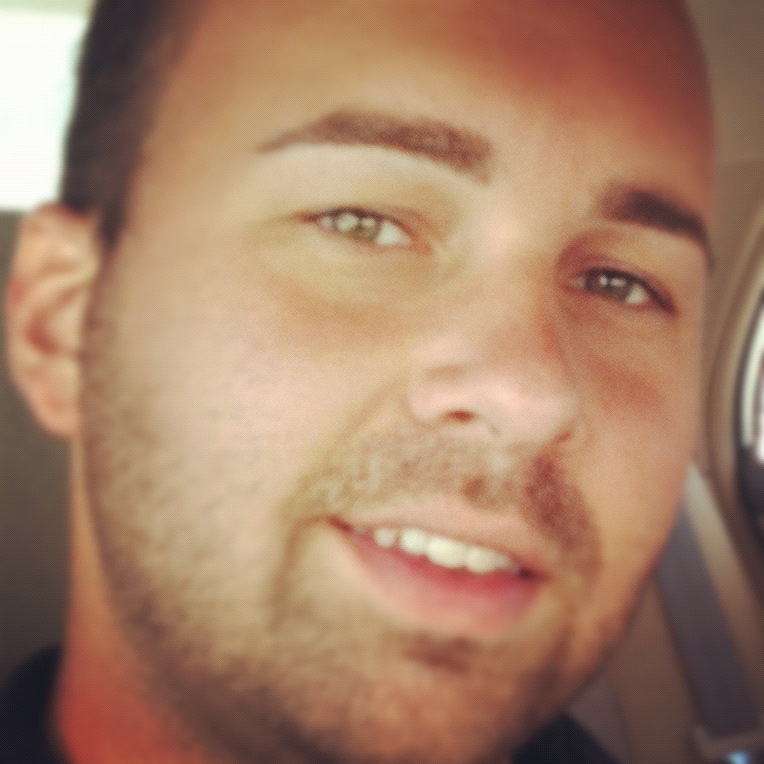 Joel Little, a political science and legal studies major from Benton, has been named the recipient of the 2021-22 Stonewall Scholarship at the University of Arkansas at Little Rock.

“I’m honored and truly humbled to be selected,” Little said. “The biggest reason I decided to go back to college was to further my education so that I may have a greater impact in advocating for LGBTQIA+ people from within the legal/political communities. So to be awarded a scholarship that is representative of my community and a community that I advocate and champion is such an honor.”

The Stonewall Scholarship is awarded to a student who demonstrates knowledge of lesbian, gay, bisexual, and transgender (LGBT) history, an understanding of current events as they relate to the LGBT community and a commitment to advancing LGBT civil rights in the form of demonstrated substantial leadership. This year’s scholarship is $1,727.

“As a trans-female person, I saw a great need for representation by persons like myself for persons like myself and every marginalized person under the LGBTQIA+ community,” Little said. “I hope to be able to be a voice of advocacy and action that creates meaningful legal and political change.”

Growing up in a conservative household, Little says they never even met another transgender person until they started performing as a drag queen in 2001.

“This encounter began to slowly shape who I am and give name to the thoughts and feelings that I had been having since my early childhood,” Little said. “While I would ultimately come to accept my trans-identity, it would not be without years of denial and self discovery, and ultimately the choice to no longer live my life on the terms of what was acceptable to those around me but by what was needed for my survival.”

“Performing as a drag queen for 20 years has been my anchor in the local LGBTQIA+ community,” Little said. “It has been there for me in ways that people sometimes have not. The full experience of drag – the makeup, the performing, the costumes, the artistry – is my passion. It is also my voice and as such my platform of activism. I am the reigning Miss Gay Diamond America. This platform has allowed me to speak on gay and trans rights across the country.”

After graduating from UA Little Rock in 2023, Little plans to earn a law degree and advocate for trans women and queer people of color to enact legislation that is impactful for the LGBTQIA+ community.

“I hope to be a voice that advocates for LGBTQIA+ people and other marginalized citizens and help create meaningful legal and/or political change for my community,” Little said.