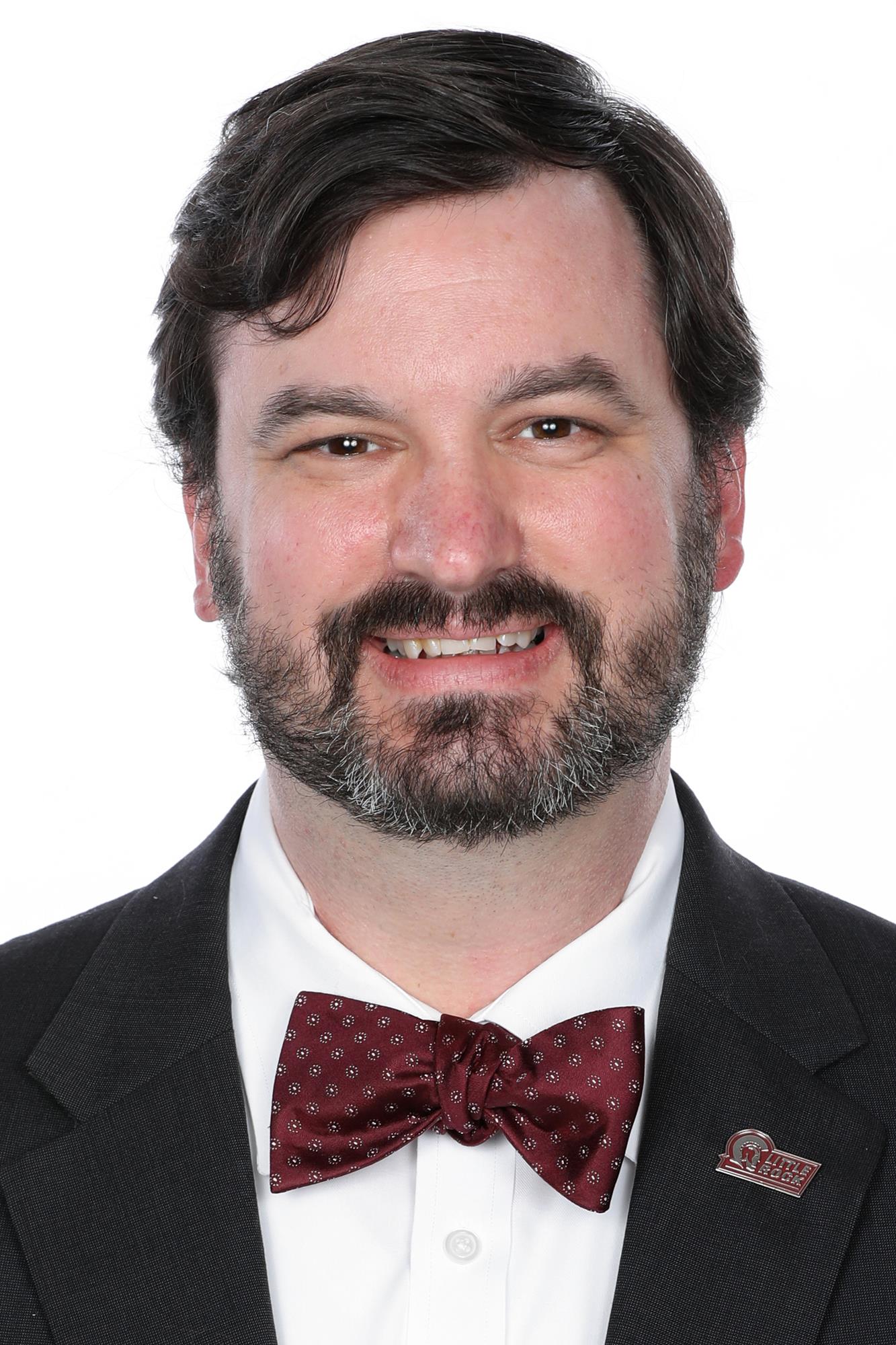 The University of Arkansas at Little Rock’s Athletic Communications department received national recognition by the College Sports Information Directors of America in its 2020-21 CoSIDA Publications and Digital Design Contest.

Game Notes are publications designed to provide the most up-to-date information, records, and statistics to members of the media for every game. They are often used by television and radio broadcasters to enhance broadcasts and by journalists to supplement stories. UA Little Rock’s game notes submission was from the Feb. 12-13 games against Arkansas State, a weekend series the Trojans swept over the rival Red Wolves.

Walsh was honored by CoSIDA last year with the Bob Kenworthy Community Service Award, an honor presented annually to a CoSIDA member for civic involvement, community service and accomplishments within and/or outside of the sports information profession. Walsh, a 15-year veteran in the profession, just completed his second year in Little Rock. This marks Walsh’s sixth national publications award from CoSIDA.