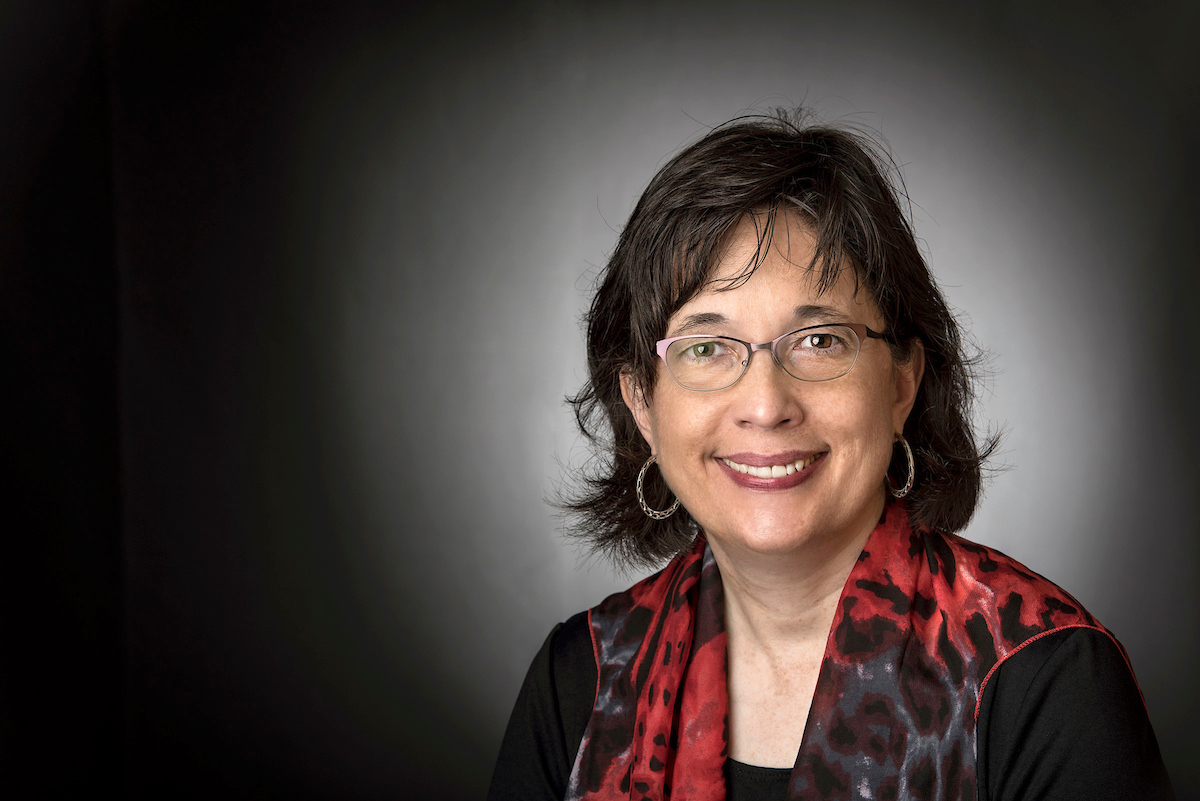 “Although I usually prefer working at the grassroots level, sometimes opportunities come along that allow you to serve and learn from leaders at a different level,” Chatham-Carpenter said. “That’s what happened here. I want to learn from the folks at Braver Angels National and do what I can to help further the mission of depolarizing America.”

Launched in 2016, Braver Angels is an organization that brings together red (conservative-leaning) and blue (liberal-leaning) Americans in a working alliance. Recent polls show that a majority of Americans feel the country is more divided than ever. Through programs and workshops, Braver Angels creates opportunities for meaningful discussion among members of opposing political parties.

As director of field communications, a volunteer position, Chatham-Carpenter will work to empower Braver Angels leaders throughout the country and improve the way information is communicated to them, as well as disseminate success stories of their work.

“This is a huge honor for April,” said Glen White, co-coordinator for Braver Angels of Arkansas. “We’ve been lucky to have her involvement and expertise in our local organization for more than two years, and we know she will do great things in her new position with Braver Angels National.”

Her professional background as applied communication chair at UA Little Rock makes her uniquely qualified to serve Braver Angels National in this capacity. She also accepted the position because she believes so strongly in the mission of Braver Angels and wants to make a difference.

“I believe that the work of Braver Angels helps bridge the political divide we face in our relationships and communities and is so important,” Chatham-Carpenter said. “The mission of Braver Angels is consistent with my department’s mission to foster the co-creation of better social worlds through positive communication.”

Chatham-Carpenter feels comfortable stepping away from her role with Braver Angels of Arkansas because another qualified volunteer, David Childs, is already slated to take her place as red state co-coordinator. He has served as membership chair for Braver Angels of Arkansas since early 2021 and is excited to move into the red state co-coordinator role.

Braver Angels is a citizens’ organization composed almost equally of conservatives (reds) and liberals (blues), along with some independents (purples). The organization’s goal is for citizens and politicians alike to be willing to hear one another and work toward compromises where common ground can be found.

Through workshops, debates and other programs, Braver Angels members learn to discuss potentially volatile issues such as politics and race in a way that is civil and productive. A recent national Braver Angels debate about election integrity drew 2,000 attendees. Leaders participating in the debate discussed the issue of voter fraud and voter suppression civilly for two hours, while observers watched, listened and learned.