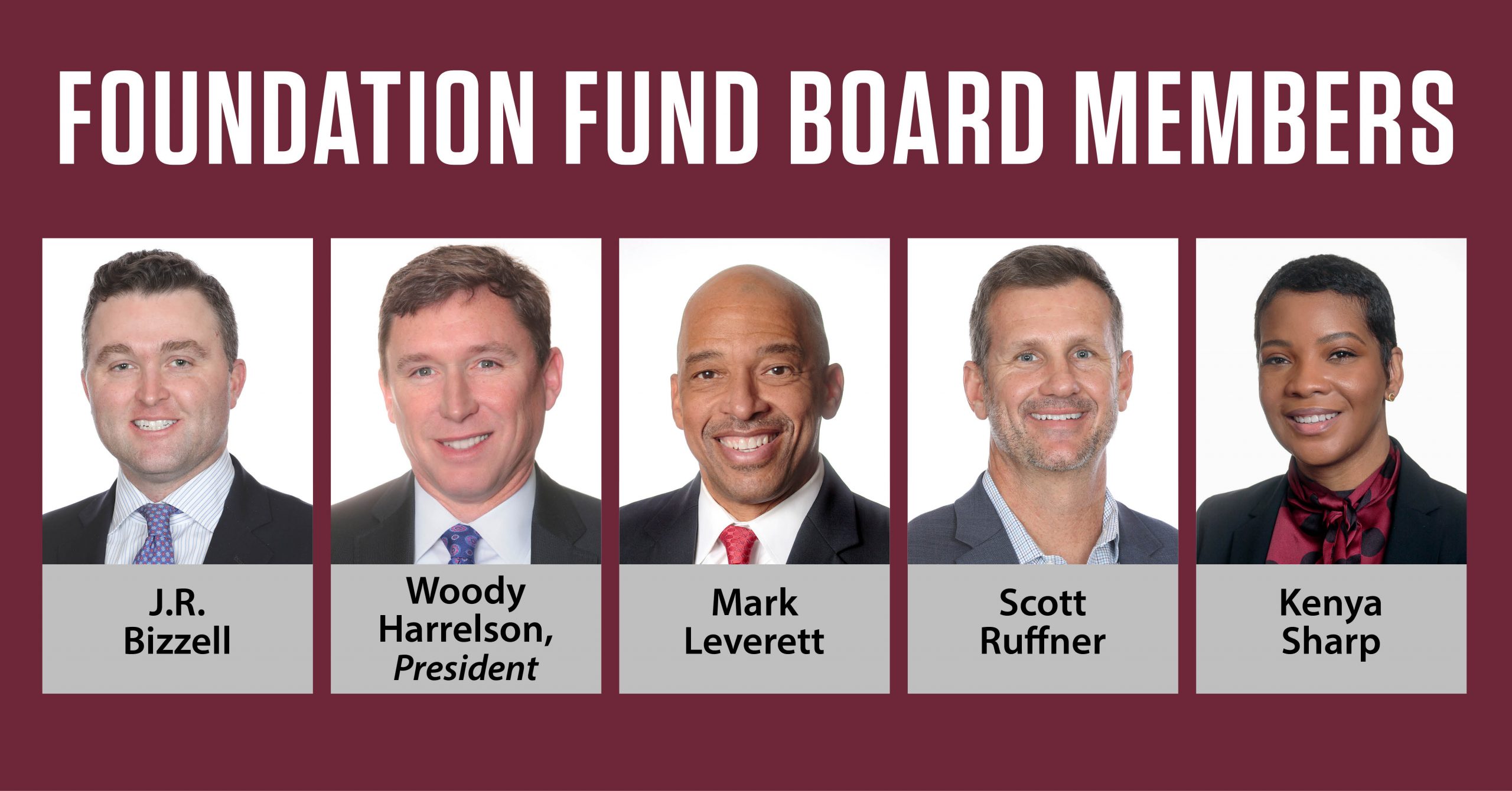 The University of Arkansas at Little Rock has announced four new members who will serve three-year terms on the UA Little Rock Foundation Fund Board.

Woody Harrelson, president of The Hatcher Agency and a 1996 graduate of UA Little Rock, has been selected as the new chair of the UA Little Rock Foundation Fund Board.

The board meets four times a year to oversee the activities of the UA Little Rock Foundation Fund. Members communicate the foundation’s mission and serve as ambassadors of goodwill for UA Little Rock in the community, state, and region, as well as support the mission and goals of the university as it relates to public higher education and UA Little Rock’s need for private and public support.

More information about the new members:

J.R. Bizzell serves as vice president of the Risk Management Group at Stephens Insurance. Prior to joining Stephens Insurance, Bizzell spent three years as a research analyst covering the specialty finance industry. He began his equity capital markets career at Stephens in 2011 as a research associate, where he assisted in the development of the restaurant practice. During that time, he was a part of the team that completed seven equity offerings. Bizzell adds further depth and industry experience with balance sheet risks and alternative risk transfer mechanisms. A graduate of Rhodes College, Bizzell serves on the Board of Directors of The Hat Club of Little Rock.

Prior to serving as a judge, Mark Leverett worked as a partner and managing attorney for Leverett & Watts Law Firm, a staff attorney for Arkansas Department of Transportation, and a deputy prosecuting attorney for Pulaski County. He earned a bachelor’s degree in political science from Henderson State University and a Juris Doctor from UA Little Rock’s William H. Bowen School of Law. He is also an elder at Saint Mark Baptist, vice chair of the Criminal Justice Coordinating Committee, and a board member of Positive Atmosphere Reaches Kids and Oscar Washington Jr. Educational Fund.

Scott Ruffner is the unit general manager for PepsiCo Beverages responsible for covering 27 counties in central Arkansas. Prior to PepsiCo, Ruffner was a general manager for G.E., leading the Specialty Lighting Division throughout the U.S. and Canada. He is a first-generation college graduate with a bachelor’s degree from Mid-America Nazarene University. He has volunteered with The Allen School, Maumelle Fire Department, Autism Speaks Foundation, and Food for Good.

Kenya Sharp has spent most of her career in public service. A native of Helena-West Helena, Arkansas, Sharp has worked on behalf of Arkansans through both the Arkansas Development Finance Authority and the Arkansas Department of Education, focusing on issuance and maintenance of housing and school bonds. For 12 years, she served as a commissioned national bank examiner and federal thrift regulator at the U.S. Treasury’s Office of the Comptroller of the Currency where she made significant contributions, being charged with assessing the safety and soundness of federally chartered financial institutions.

In 2018, Sharp assumed the role of vice president and director of enterprise risk management for Simmons Bank. She is responsible for the development and implementation of an enterprise-wide risk management framework. She holds a Bachelor of Science degree in Business Administration (Finance) from the University of Arkansas at Pine Bluff and a Master of Business Administration from UA Little Rock.