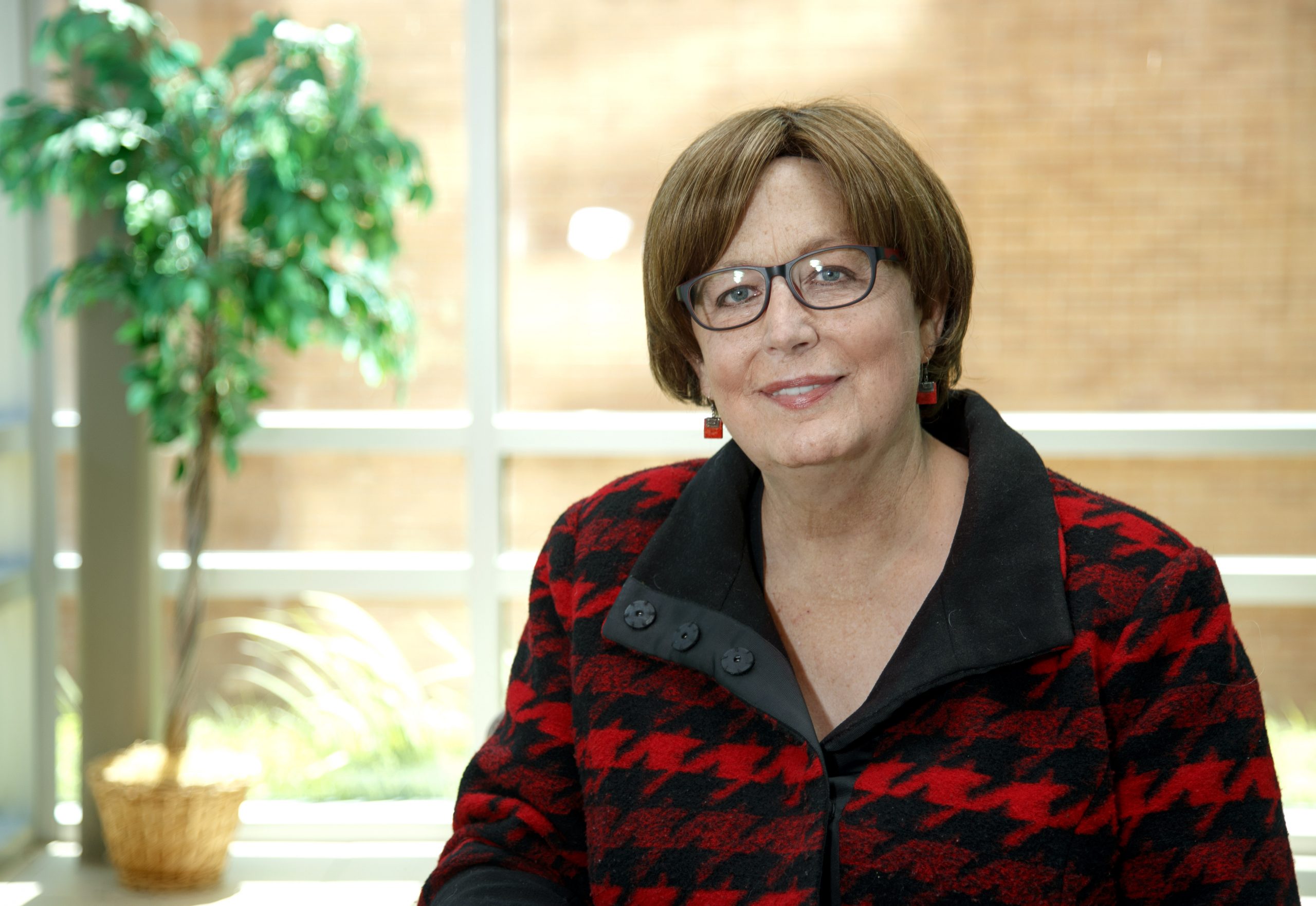 Dr. Joyce Carter, chair of the Department of Rhetoric and Writing at UA Little Rock, has received the Alfred N. Goldsmith Award for Outstanding Achievement in Engineering Communication from the Institute of Electrical and Electronics Engineers (IEEE) Professional Communication Society.

Carter will receive the award during the IEEE International Professional Communication Conference July 17-20 in Limerick, Ireland.

“It’s very exciting and a real honor to receive this award,” Carter said. “I’ve won small awards before, but this award is from an international body that recognizes a lifetime of work and a career of visionary service to the field.”

The Goldsmith Award has been given by IEEE PCS since 1975. Dr. Goldsmith, who held a lifetime appointment as associate professor of electrical engineering at CCNY and was the first director of research, was one of the founders of the Institute of Radio Engineers (IRE) in 1912. From 1912 to 1954, he was editor of the IRE Proceedings. He was a sponsor and patron of the formation of the IRE Professional Group on Engineering Writing and Speech, forerunner of PCS.

Carter was nominated by Dr. Pam Estes Brewer of Mercer University and Dr. Laura Patterson of the University of British Columbia for being a “steady friend of IEEE and a visionary at the confluence of technical communication practice, education, and entrepreneurship.”

Carter joined UA Little Rock in 2016 as a professor and chair of the Rhetoric and Writing department. Prior to that, she served as a professor at Texas Tech University. She is also a founder, investor, and former chief financial officer for EyeGuide, a Texas startup company that creates eye-tracking and concussion hardware and software solutions.

Carter has a long history of serving as a technical writer and editor, educator, and researcher in usability testing. At UA Little Rock, she’s helped to open high-tech classrooms for hybrid learning, created and taught classes with usability testing, and continued research into user experience and design. She is currently researching how the role of light affects usability in apps.

“They are recognizing my contributions to the technical writing field in the area of online communication and education,” Carter said. “I’ve been involved in designing online classrooms, software, and online degree programs for the last 40 years. Those experiences would touch all the members of this group.”