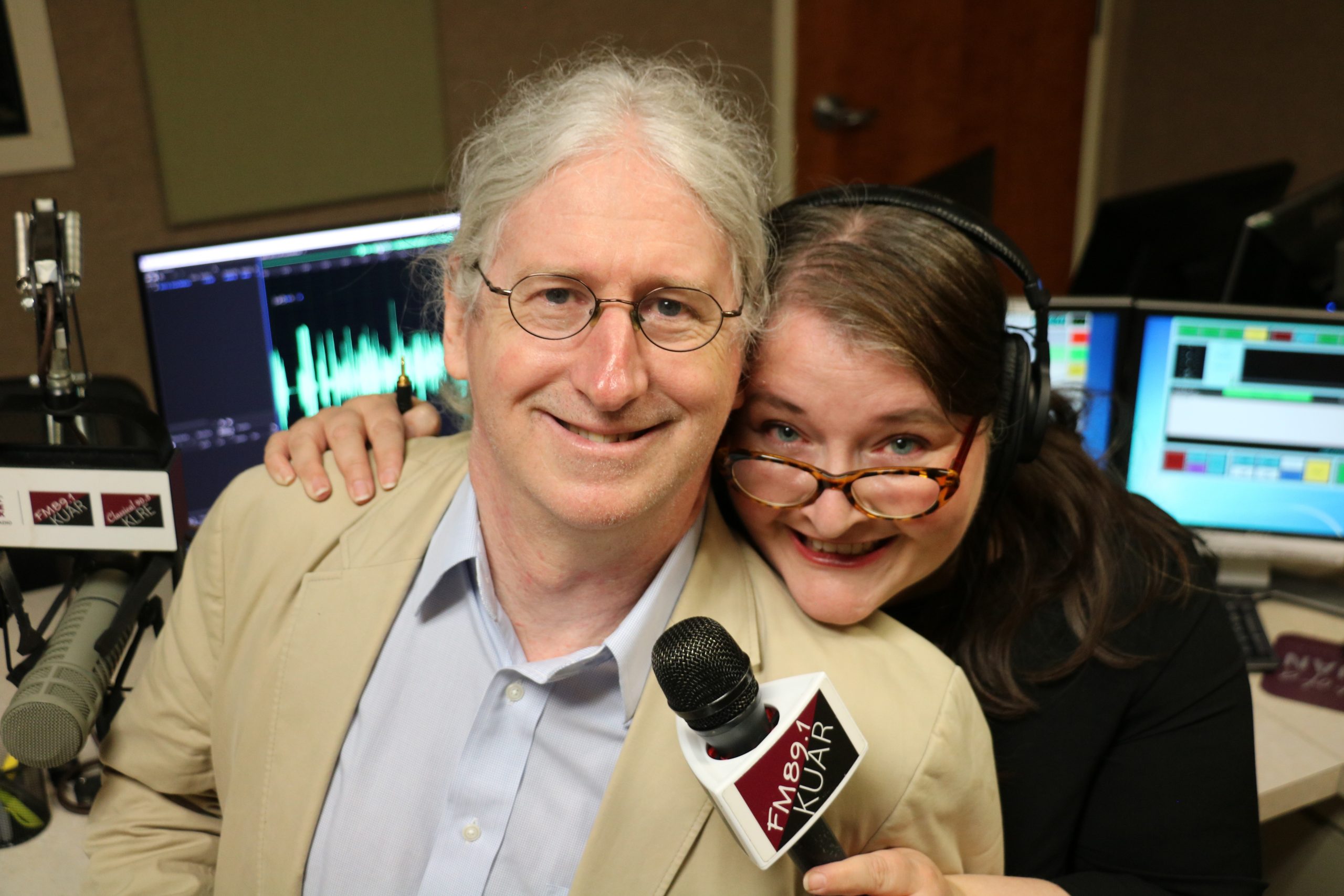 “We are so happy to be able to present our 100th episode filled with true tales and Arkansas adventures,” said J. Bradley Minnick, executive producer and host of Arts & Letters and an associate professor of English at UA Little Rock. “This milestone show is dedicated to retired UA Little Rock Chancellor Joel Anderson and is in memory of former KUAR station manager, Ben Fry.”

In the 100th episode, Thomason discusses his memoir, “Brother Dog: Southern Tales and Hollywood Adventures.” Thomason shares stories from his childhood in Calhoun County, Arkansas, and his start in directing and producing. Told with humor, grit, and an open heart, Thomason’s memoir shares his small-town, working-class childhood in the late 1940s, 50s and 60s.

Since the early 1970s, Thomason has been one of the best-known Southerners working in Hollywood. He has directed, written, or produced 11 films and eight television series. His credits include “The Shining Season,” “The Blue and the Gray,” and “The Fall Guy.” Together with his wife, Linda Bloodworth Thomason, he also produced the hit CBS TV series, “Designing Women” and “Evening Shade.”

Founded in 2014, the award-winning Arts & Letters is in its eighth season and celebrates contemporary humanities work from Arkansas, the mid-south, and beyond. Over the years, the show has featured popular and controversial Arkansas historical figures like John Gould Fletcher, Orval Faubus, Sue Cowan Williams, Helen Spence, Sen. Hattie Wyatt Caraway, Johnny Cash, and Albert Porter.

Music is also at the heart of Arts & Letters. Their partnership with amazing musicians and sound engineers helps bring the stories to life for their listeners. Over the years, they’ve worked with musical groups Still on the Hill, Folk Family Revival, the Mallet Brothers, Radio Birds, and Handmade Moments, and many more.

The Arts & Letters crew includes Minnick, Mary Ellen Kubit, story editor and producer, and Joseph Fuller, sound engineer. The Arts & Letters staff will celebrate with a Zoom event, “From Arkansas to Hollywood,” at 8 p.m. Friday, June 10. The Zoom event will feature live music from Jesse Wells of Welles, a visit with Harry Thomason, and the technical wizardry of Joseph Fuller of Orchestra of One.

“This has been a fantastic journey that continues to engage and inspire us with story and music,” Minnick said. “We’re just getting started.”