Most people think of philosophers as university professors – and many, like Peter Singer, are. Others, though, study philosophy before going on to ground-breaking careers in other fields, like Oscar-nominated director Terrence Malick. Some people take up the study of philosophy after achieving success in other areas, like former Green Beret (as well as one-time member of both Nirvana and Soundgarden) Jason Everman.

Here are some famous philosophers who have excelled in other areas: 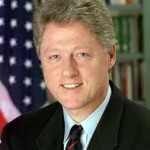 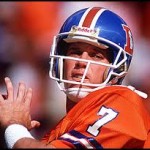 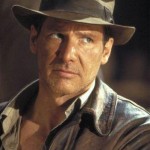 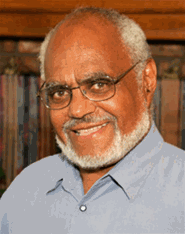 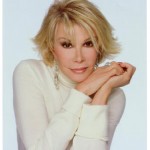