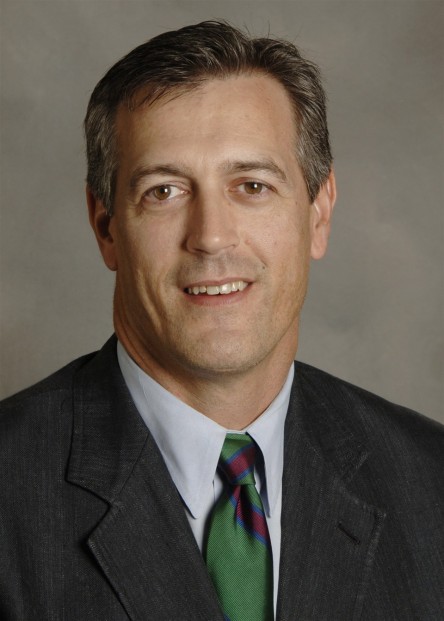 Race is a part of the social fabric that composes the societal quilt of the United States; it is a key component for understanding the myriad of American communities spread across the country.

Community after community have contributed to America’s unique and long racial history, and Little Rock is no exception – the nation’s racial disposition is informed magnificently by events in Little Rock. That our community is one of many communities providing a focal point for the history of race in America lends ever more credibility to having it engage in a dialogue on race.

Though long discussed informally in dining rooms, board rooms, school rooms, and back rooms, Chancellor Joel Anderson decided it time to discuss race out loud and in public.  To do so, he initiated a “Community Conversation about Race” and moved the discussion to the community stage.  In his challenge to the citizens of Little Rock, Dr. Anderson recognized race as an obstacle and essentially declared it one that can be fixed, if faced.

Thus, Dr. Anderson dedicated a myriad of UALR resources to this dialogue for understanding community perspectives about race and its implications for the community. After ten years, this commitment has provided us with invaluable perspectives on racial disparities and similarities in Little Rock and Pulaski County.

Reflecting upon this decade, we find differences do persist, but progress in many areas is noticeable.

Download to full report… A Decade of Difference: Racial Attitudes in Our Community, 2003-2013