Dr. Mariya V. Khodakovskaya is a professor of biology and interim associate dean in the College of Arts, Letters, and Sciences. Her research is primarily on plant biology and nanotechnology, and she is known for collaborations with scientists from other disciplines. 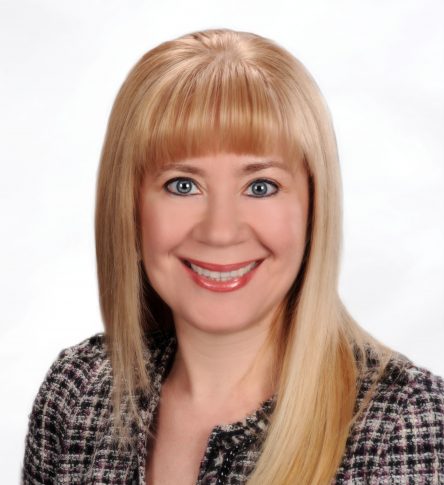 Khodakovskaya’s collaborations with material scientists, nanotechnologists, and other plant molecular biologists and biotechnologists resulted in the development of a unique research area in the intersection of plant biology and nanotechnology. She was the first person to demonstrate that carbon-based nanomaterials can affect plants at genomic and metabolomic levels, which activates genes involved in water transport, cell division, and response to environmental stress. She has also established new methods for increasing seed germination and plant and cell growth using nanomaterials.

Her work with nano-biotechnology has resulted in several high-impact publications. She is an author of four book chapters, more than 42 peer-published reviewed journal articles, one outreach article, and 69 abstracts for research conferences. She has presented her work at local, national, and international conferences. She has been invited to present her research and work nine times in the last five years.

Khodakovskaya strives to commercialize her research through interactions with industry professionals and through the submission of patent applications. In the past five years, she has submitted three new patent applications, of which two have been approved thus far. In 2014, she formed a start-up company, Advanced Plant Technologies, LLC. Since 2008, she has been a principal investigator or co-principal investigator on grants totaling more than $9.6 million. Her research has been supported by grants from the USDA-NIFA, NSF-EPSCoR, Arkansas Science and Technology Authority (ASTA), Arkansas Soybean Promotion Board, and the Arkansas Space Consortium.