Trojan fans call him the GOAT. His players call him Coach. Opponents often say things in frustration when facing him. Regardless, the legendary Hall of Fame Coach of Little Rock’s Team was recognized this week as he was named among the 100 Most Influential People in Women’s Basketball.

END_OF_DOCUMENT_TOKEN_TO_BE_REPLACED 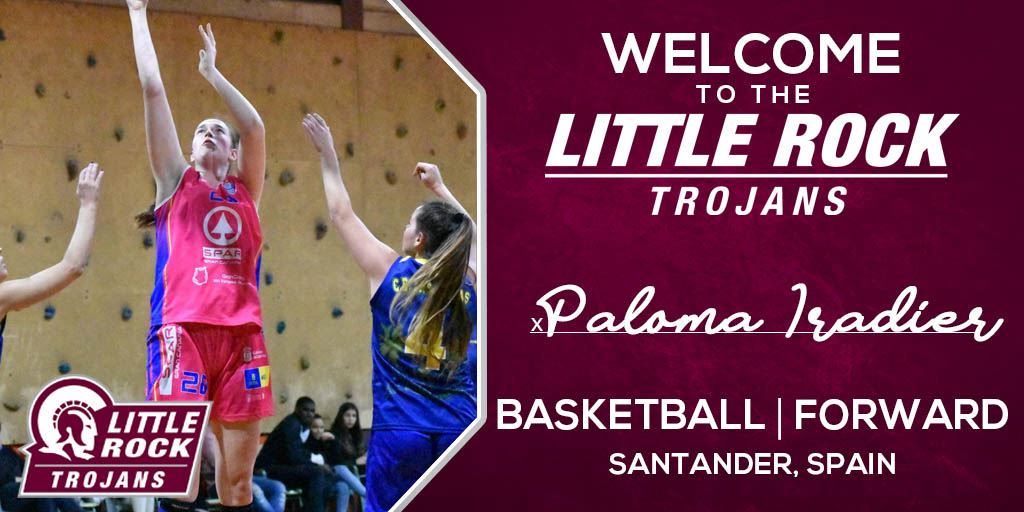