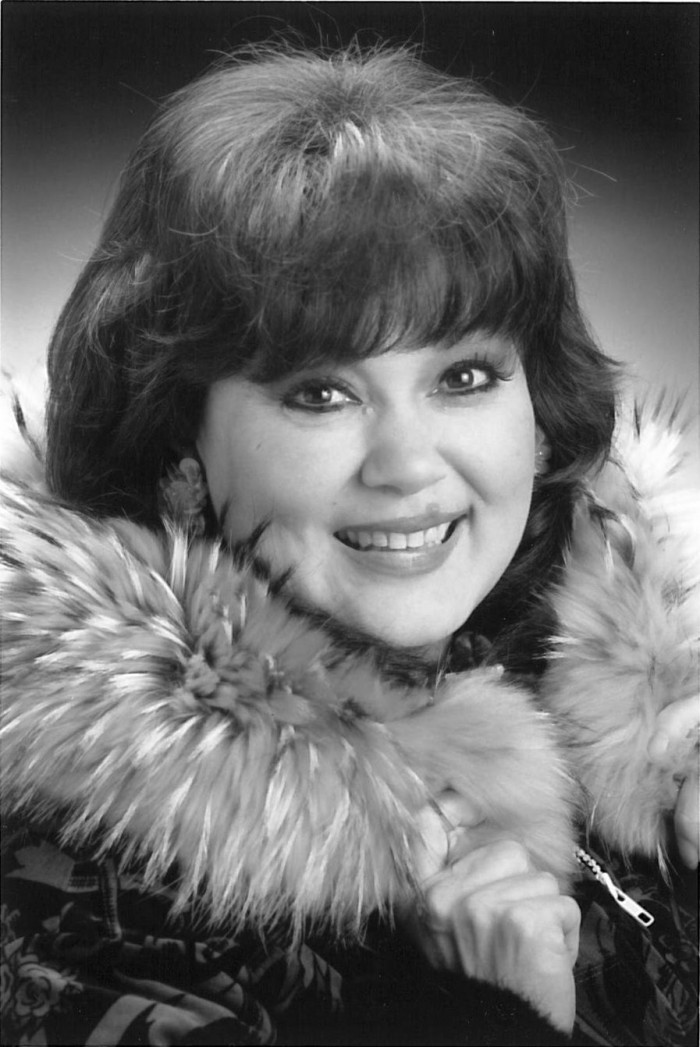 The Sequoyah National Research Center (SNRC) at the University of Arkansas at Little Rock is pleased to announce that the Arkansas Natural and Cultural Resources Council awarded a grant of $24,000 to SNRC for the digitization of the Jeanie Greene Collection in May 2016.

The Jeanie Greene Collection, acquired in 2014, is an audiovisual record of contemporary Alaska Native life. In 1990, Jeanie Greene, an Inupiaq journalist, established the television show Heartbeat Alaska as a forum for Alaska Native people to share the stories that impacted their lives on a daily basis. Mark Trahant, Charles R. Johnson Endowed Professor of Journalism at the University of North Dakota and former SNRC advisory board member, states that Greene “had this remarkable idea in 1990 of letting people from the villages across Alaska tell their own stories. This became Heartbeat Alaska. This was a radical idea. The media had all but ignored the daily story of Alaska Native life, popping in only occasionally. But Greene’s approach of basically turning over a camera to a community changed the tone and the content.”

In addition to Heartbeat Alaska, the collection also contains recordings of her other television shows: Northern Lives, This Generation, and We Win, a faith-based show. The videos provide a window into important topics such as whaling, subsistence, environment, culture, language, and more. The collection contains 1,263 Beta and U-matic tapes that include thousands of hours of final broadcast productions and raw footage.

Once cataloging is complete, the videos will be made available online to allow broader access for Alaska Natives and interested researchers.

The digitization for the grant was completed by Preservation Technologies in Cranberry, Pennsylvania.