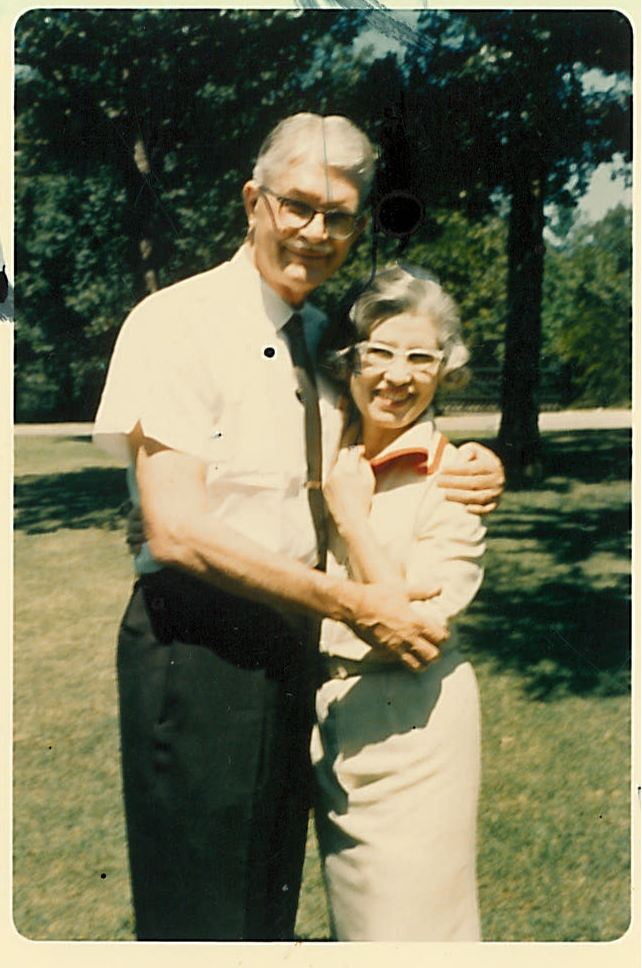 Tom and Allece Garrard on their honeymoon in 1963.

In May 2015, the Sequoyah National Research Center received a $56,000 grant from the Arkansas Natural and Cultural Resources Council to hire a project archivist for one year and buy the necessary archival supplies to properly house the Garrard Ardeneum Collection acquired in 2014 from the City of McAlester, Oklahoma, through Francine Locke Bray, a member of the Choctaw Nation. SNRC hired Zachery Whitaker, a graduate of the University of North Carolina-Chapel Hill, in August 2015.

The collection was created by Francine’s cousin Allece Locke Garrard (1909-1999), a Seminole/Choctaw, who was the granddaughter of Alice Brown Davis (1852-1935), the first female chief of the Seminoles. Garrard established the Ardeneum, a combination arboretum, garden, and museum, as a philanthropic effort to promote the arts and culture in southeastern Oklahoma.

The collection contains records of Allece Locke Garrard and her husband, Thomas E. (Tom) Garrard (1904-1984). Allece’s records highlight her time at the University of Oklahoma, her career as a speech and drama teacher in Oklahoma City public schools, and her term as a Director in the US Army Hostess Service, where she opened three servicemen clubs—one at Camp Gruber, Oklahoma, and two in occupation Germany. Tom’s records include materials related to his time at the McAlester Fuel Company, a company begun by his uncle, Jay G. Puterbaugh, where Tom served first as vice president and director and then as President in 1963. Allece and Tom’s philanthropic endeavors are well-documented, including the establishment of the Best Play Prize at the Five Civilized Tribes Museum in Muskogee, Oklahoma, in 1974. Additionally, correspondence and other materials can be found of both Allece and Tom’s family members and personal friends.

The collection is substantial with over 130 cubic feet of material and is now open for research. The finding aid may be found in our archives catalog.