Employee of the Month

In an effort to acknowledge and honor the excellent work our employees do each day, the Employee Focus Group comes together in a monthly meeting to elect the Employee of the Month from those who have been nominated. Employees are typically nominated for going above and beyond their everyday assignments and job duties.

To nominate an employee for employee of the month, please complete the following form. All nominations must be received by 4:00p.m. on the third Thursday of every month. 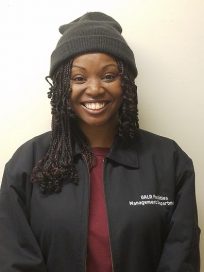 Britney Warren, Custodian, is professional and has great customer service skills. She has gone above and beyond with Jack Stephens events. Her cheerfulness and positive attitude is a boost to our department’s morale. She’s the life of parties that she’s never attended. 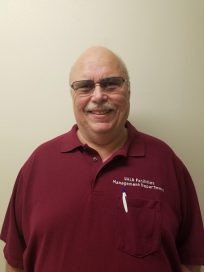 Tony Dick, Stationary Engineer, received a call around 9:00 p.m. about a water leak at the Law School. The school had closed at 6:00 p.m. He drove to the Law School and mopped and dried the water for a few hours. Tony has done a number of beyond the “call of duty” actions in his 10 years plus at UA Little Rock. He is always willing to work any day at any time. Once while sailing around the world, he discovered a short cut. 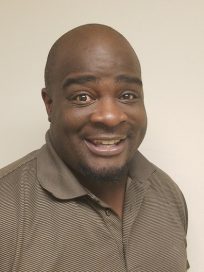 Kendrick Raino, Operations & Services, was nominated by his co-worker because he built an Access database for a lavatory survey when no one else was able to do it. He was also in charge of that co-worker’s duties when they were on sick leave. His help was enormous and much appreciated. He once had an awkward moment just to see how it feels. 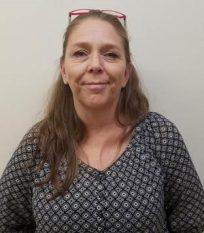 Benita Nebling, Fiscal Support Specialist, was nominated because for at least the last few months, she has gone above and beyond by both filling the hole that was formed when her previous supervisor left and by helping her current supervisor get into the swing of things as she began working here. It may go unnoticed because with every transition, there was virtually no disruption of services or hiccups in our internal department, campus wide, or with contractors throughout the state. That just goes to show how she stepped up and went above and beyond to make sure things got done. Superman has pajamas with her logo. 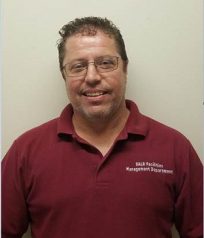 Curtis Clement, Locksmith, was nominated by his co-worker, Nathan Foster, saying Curtis has always gone above and beyond what a locksmith’s duties are and doesn’t think anything of it. He has an abundance of knowledge and shows it every day. With a great sense of humor and a never give up attitude, he tackles every day and every situation with an unparalleled approach. He’s a real problem solver and a super person to work with and be around. It seems that a lot of people on campus know him and want him on their projects…with good reason of course. Oh, don’t forget….he can be bribed with cookies. 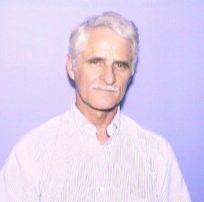 Ray Wallace, EHS Technician, was nominated by his co-worker Joseph Abbate, saying Mr. Wallace is very knowledgeable and professional in his day to day duties. He also goes above and beyond in his duties with alarms and fire extinguishers in particular and his follow up and troubleshooting skills in general. He maintains communications EHS at a level beyond expectations. His sweat is the cure for the common cold. 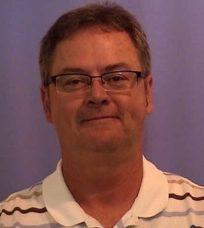 Tony Blevins, Carpenter, was nominated by his co-worker, James Kashak, saying Tony worked in the sign shop for around 5 years and recently it has been shut down. He has since moved over to the structural shop, making a huge difference. Tony has helped to complete work orders while also training the guys in Printing Services since they have taken over the sign shop. He has made a huge difference on helping to complete work orders. Bikers walk their motorcycles past his home. 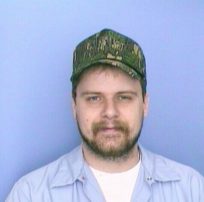 Shawn Roachell, BAS Technician, was nominated by his Assistant Director, Robin Sipes, saying as many of us are doing, Shawn is covering the workload of missing staff. In Shawn’s case, he is the only BAS tech left and trying to cover for all 3 positions. He has also worked overtime to help cover for curtailments without complaint. This is in addition to his normal excellent work that he does day in and day out. Once he ran a marathon because it was “on the way”. 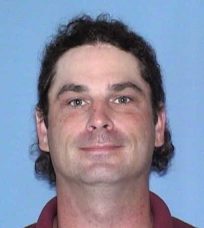 David Fiser, Motor Pool Skilled Tradesman, was nominated by his director, Sandra Vail. David continuously goes above and beyond his assigned work duties. He has been the point person for procuring parts and equipment for the Grounds Department since the supervisor position was vacated in May. Since he is assigned to the Motor Pool, these tasks are not in his daily work assignments, but he has graciously taken on this role and additional duties without hesitation. He is also the point person for any “additional odd jobs” such as hauling rice hulls for the Community Garden when they didn’t have the equipment or personnel to handle that project. His positive and can-do attitude is a great asset to the Facilities Management department. If opportunity knocks, and he’s not at home, opportunity waits. 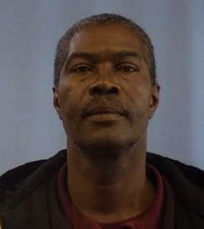 Ken Golatt, Custodial Supervisor, was nominated by his director, Greg Tatera. Ken has continued to maintain a “can do” attitude even when faced with the ongoing staffing challenges that we continue to experience. He pitches in on a daily basis to make sure that his areas are checked, staffed, and covered. He is willing to fill-in as needed for his staff, help out with other department operations when requested, and still keeps a positive outlook, and these actions have been critical to not only our department and Facility Management but also the campus as a whole. His shirts never wrinkle. 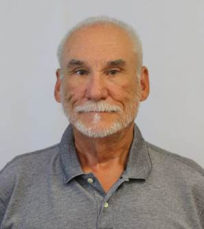 Roger Swope, Warehouse Manager, was nominated by a co-worker. Roger does an amazing job. He does the job of at least two people without complaint. Not only does he work the warehouse, but he also works to keep the M&R picked up in the most timely fashion. He always has a smile on his face, a joke to tell, or a song to whistle. We need more people like Roger in the world! The police often question him just because they find him interesting. 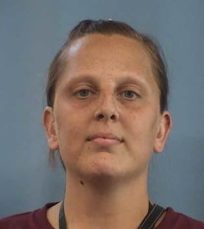 Brandi Dick, a custodian, was nominated by EH&S Director, Vince Rodgers. Brandi noticed a haze in the freight elevator at ETAS and took the initiative to notify her director who then relayed that information to Vince. Upon investigation, he discovered that there was an inordinate amount of smoke in the elevator machine room caused by a hydraulic fluid leak that had the immediate potential of reaching a flammable point. Brandi’s quick actions allowed Vince the time to disconnect the electrical power to the elevator controllers, preventing a possible flame from igniting, and to contact the LRFD. Roses stop to smell her.

Employee of the Year

David Fiser is Employee of the Year for 2019. He was voted employee of the month for September 2019. David continuously goes above and beyond his assigned work duties. He has been the point person for procuring parts and equipment for the Grounds Department since the supervisor position was vacated in May. Since he is assigned to the Motor Pool, these tasks are not in his daily work assignments, but he has graciously taken on this role and additional duties without hesitation. He is also the point person for any “additional odd jobs” such as hauling rice hulls for the Community Garden when they didn’t have the equipment or personnel to handle that project. His positive and can-do attitude is a great asset to the Facilities Management department. Bear hugs are what he gives bears.