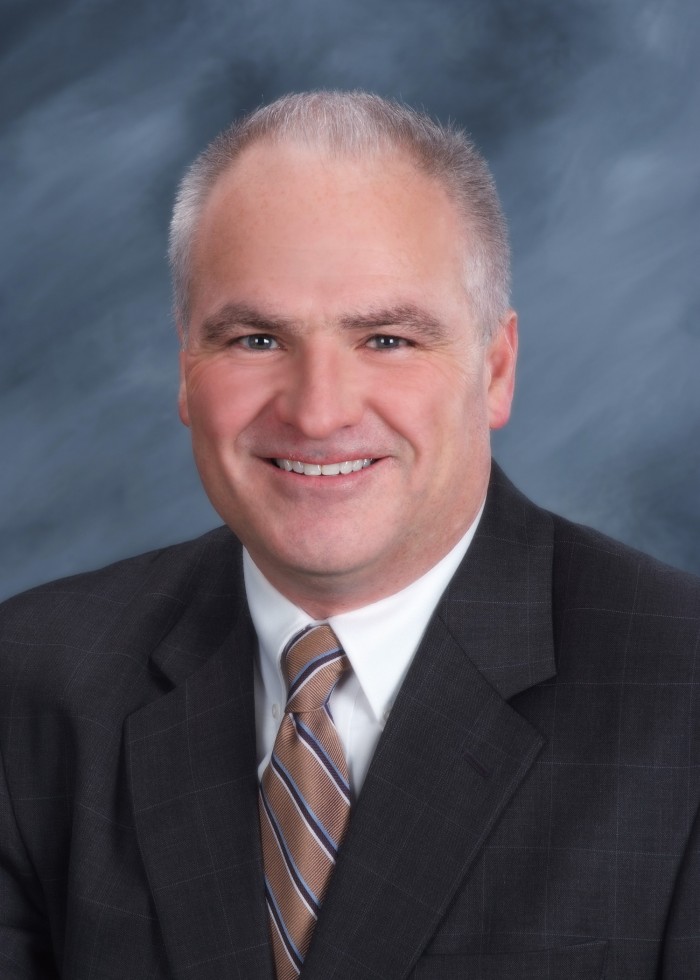 will become the next Associate Dean for Academic Affairs at the UA Little Rock William H. Bowen School of Law.

Professor Flannery joined the law school in 2003 and was named the Judge George Howard, Jr. Distinguished Professor of Law in 2010. He served as Associate Dean for Faculty Development from 2014 to 2016.

“Michael is an excellent colleague, and he is committed to Bowen’s success,” said John DiPippa, dean of the law school. “He will be an outstanding Associate Dean.”

In addition to his teaching and research accomplishments, Professor Flannery served as a Special Judge for the 20th Judicial District of the State of Arkansas from 2008 to 2011. He also serves as a Legislative Expert Liaison for the Arkansas Bar Association’s Legislative Committee on Family Law, and was featured on National Public Radio as an “Agent of Change.”

He is the author of 14 books, 2 book chapters, 13 law review articles, and 12 expert commentaries. Professor Flannery writes as an expert commentator for the Trusts and Estates division of Matthew Bender’s LexisNexis Expert Commentaries.

Professor Flannery will assume all Associate Dean responsibilities on May 15, 2018.