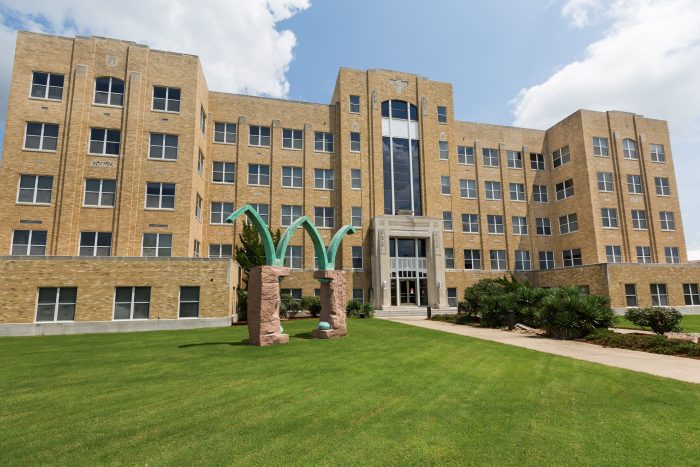 Safe Babies Court Teams work within Juvenile Court programs across the country through Zero to Three programs to help very young victims of maltreatment by protecting babies from further harm, addressing the damage already done and exposing the structural issues in the child welfare system that prevent families from succeeding.

One of the 12 fundamental components of the Safe Babies Court Team program is monthly meetings led by a trained facilitator who helps the team focus on the family and their strengths and weaknesses more often than in a typical dependency case. This helps the professionals and the family work together to protect the children from the safety factors which initially brought them into the foster care system.

The Bowen Mediation Clinic first became involved when a trained mediator was sought to facilitate the monthly Family Team Meetings here in Arkansas. Tiffany Kell, the Bowen Mediation Project Coordinator, worked closely with the Pulaski County Safe Babies Court Team to develop a method that meets the needs of families, caseworkers, attorneys, and advocates on these cases. The Mediation Clinic students observe Kell as she facilitates the Pulaski County sessions, discuss the cases with their fellow students, write reports on the meetings and where possible, may co-facilitate follow up meetings with her.

Arkansas currently has two sites, in Pulaski County and in Benton County. Judge Joyce Warren has led the Safe Babies Court Team in Pulaski County since 2009. More recently, Judge Tom Smith initiated a Safe Babies Court Team in Benton County in 2016. Although each site is unique, they are each driven by a juvenile court judge working closely with a community coordinator to build a collaborative team to support families.

The concept for Safe Babies Courts began in the early 1990s in Florida when the Circuit Court in the Miami-Dade area received grant funds from the United States Centers for Disease Control and Prevention to evaluate what early interventions before age five might accomplish for families involved in the juvenile court arena. Since then, there has been a plethora of evidence supporting early interventions.

Currently, there are more than 65 Safe Babies Court program locations across the United States. Every site is a collaboration between Zero to Three, local courts, attorneys, child welfare agencies, multiple community leaders, child and family advocates, early child care providers, healthcare professionals, nonprofit and private service providers, all coming together for the goal of improving the community’s response to child abuse and neglect.

For more information on the Zero to Three, Safe Babies Court Team project, contact Tiffany Kell at 501-324-9917 or tlkell@ualr.edu.

Originally published by The Daily Record, reprinted with permission.