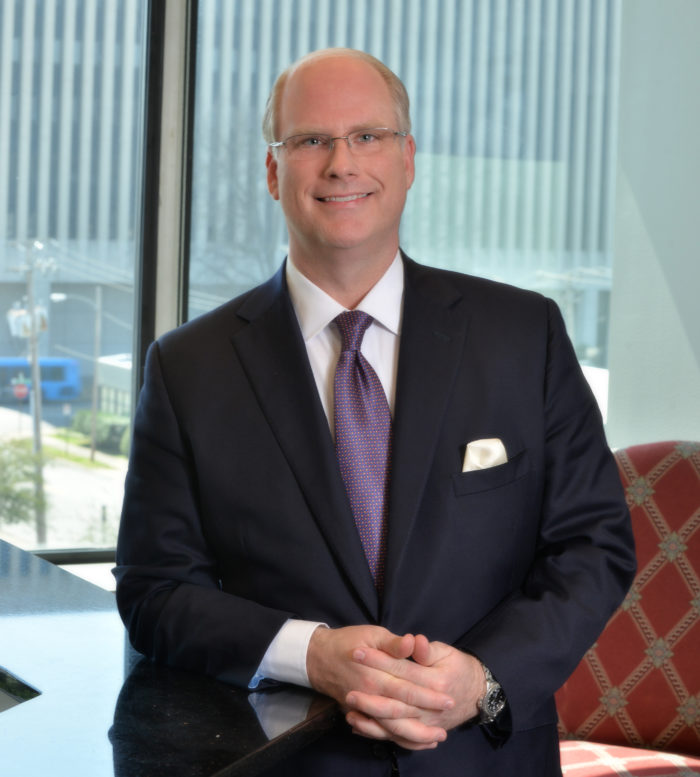 Distinguished Alumnus: The Honorable Dustin McDaniel (‘98). Dustin McDaniel has dedicated his career to law enforcement, public service, and the practice of law. Upon leaving the attorney general’s office due to term limits in 2015, he founded the Little Rock law firm of McDaniel Richardson and Calhoun, PLLC (MRC), which has become one of the most prominent bipartisan state attorney general practices in the United States. The Arkansas focus of the firm includes administrative and public policy law, as well as complex business litigation. In 2019, MRC announced its upcoming merger with the Little Rock firms of Wolff and Ward, PLLC and Benca and Johnston PLLC. Upon completion of their new building adjacent to the State Capitol, the new firm of McDaniel Wolff & Benca, PLLC will formally begin in January 2020.

From 2005-2007, McDaniel served in the Arkansas House of Representatives. During his term, he sponsored Act 431 of 2005, which established the only dedicated stream of revenue to Arkansas’s law schools and has to date generated millions of dollars for Bowen and the University of Arkansas School of Law.

McDaniel served as Arkansas’s attorney general from 2007-2015. During his two terms, he led the historic settlement between the NAAG Tobacco Project and the tobacco industry, oversaw the implementation of the Arkansas Scholarship Lottery, resolved the Lake View School District case, effectively ended the payday-lending industry in Arkansas, and created the Attorney General’s Cyber Crimes Unit to find, capture and prosecute those exploiting and harming children via the Internet, among many other accomplishments.

McDaniel is a dedicated and involved Bowen alumnus. As attorney general, he committed millions of dollars in settlement funds to Bowen to be used on courtrooms, practice clinics, technology upgrades and the student wellness center. Since leaving office, he has served on the Dean’s Advisory Council and continues to raise and give money to the school. To date, a library carrel, a student book award and the student gym are named for McDaniel, and he has a long term goal to endow a distinguished lecture series for Bowen. 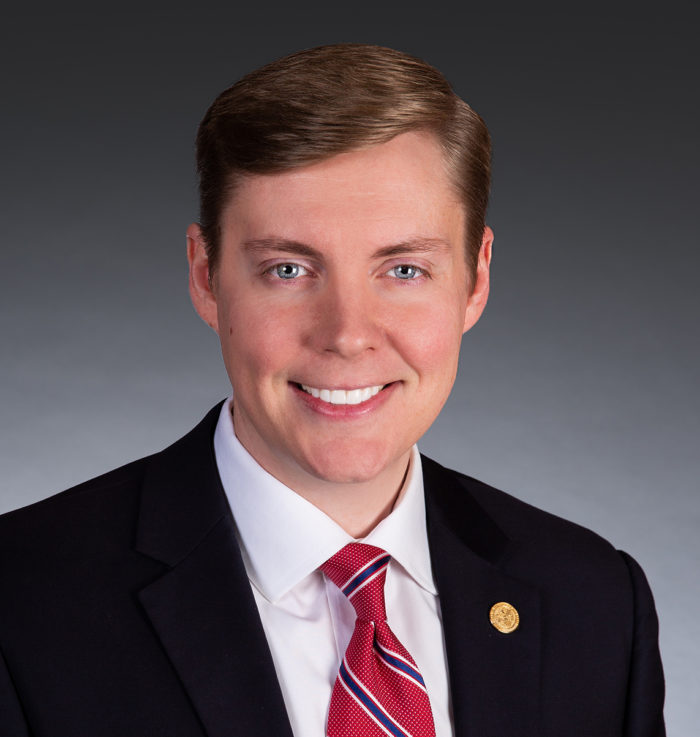 Outstanding Alumnus in Public Service: Representative Jimmy Gazaway (’06). Jimmy Gazaway practices law with Snellgrove, Langley, Culpepper, Williams & Mullally in Jonesboro and is serving his second term in the Arkansas House of Representatives. He represents District 57, which includes the cities of Paragould and Oak Grove Heights

For the 92nd General Assembly, Gazaway serves as co-chairperson of the Joint Performance Review Committee. He also serves on the House Judiciary Committee and the House State Agencies & Govt’l Affairs Committee.  He sponsored HB 1410, the latest effort to give Arkansas tenants the right to a habitable residence. He also introduced HB 1530 to collect data concerning the cost—both financial and in harm to inmates—from use of solitary confinement or segregation in the state’s prisons. He received the First Branch Award from the Arkansas Judicial Council and the Legislative Leadership Award from Arkansas Advocates for Children and Families.

A native of Paragould, Gazaway served as a deputy prosecuting attorney for the Second Judicial District of Arkansas from 2008-2017. He currently serves on the board of directors for Arkansas Right to Life.

Gazaway is a 2003 graduate of Arkansas State University, earning a Bachelor of Arts in Political Science, where he graduated with honors and was recognized as the outstanding graduate in political science for 2003. He earned his J.D. from Bowen in 2006. 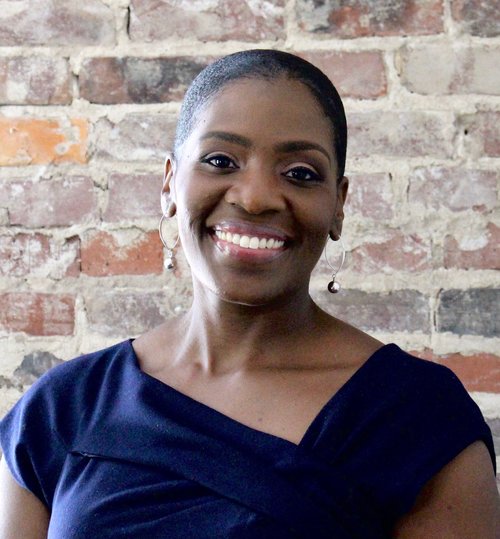 She has twenty years’ experience in public policy and community development. She has served as Director of Governmental Affairs at Arkansas Advocates for Children and Families, where she led the development and execution of the organization’s legislative strategy, and as Community Affairs Specialist in the office of U.S. Senator Blanche Lincoln, where she worked to further community and economic development efforts and served as the Senator’s grassroots representative.

In 2010, Edwards was named one of the top 40 Under 40 Business and Community Leaders by Arkansas Business. In 2017, she was recognized in the inaugural edition of The Arkansas 200, published by Arkansas Business, as a leader “who influences the way we live, learn and do business in the state.”

The event begins at 11:30 a.m. and will be held in the Marriott Grand Ballroom, Three Statehouse Plaza, in Little Rock. Tickets are $100 each, $60 of which is tax deductible. To purchase tickets, contact Ashley E. Nipp by calling 501-324-9967 or by emailing aenipp@ualr.edu. You may also purchase tickets online.