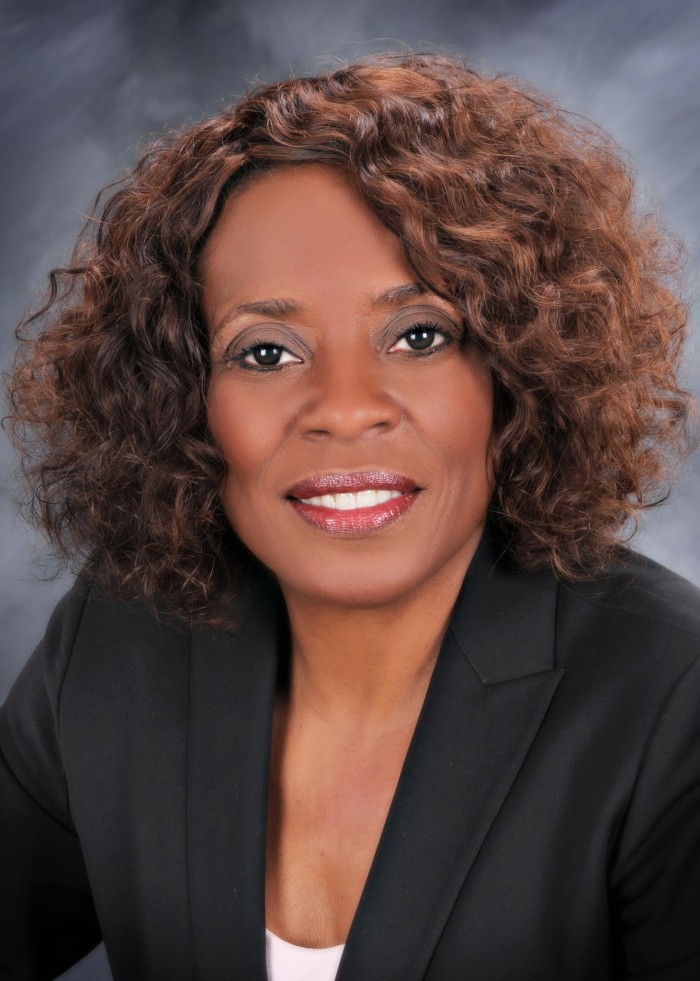 is the Charles C. Baum Distinguished Professor of Law. As an academic-legal professional, Professor Jenkins has devoted her time and energy to challenging her students to develop a commitment to diligence and competence in the study and practice of the law and to ensuring parity among the diverse interests in commercial law through her scholarship and participation in the quasi-legislative legal reform processes of the American Bar Association (“ABA”). Her work has already made a difference for people who otherwise would not have been represented. Professor Jenkins’ involvement with an ABA Task Force and one of her articles was motivated in part by the large number of elderly women in African American churches who generously guaranteed the debts of family and congregational members. Without her involvement, these members of our community were unrepresented in the reform processes.

Professor Jenkins is a member of the prestigious American Law Institute and she has served as chair of the ABA UCC Subcommittee on Article 1, during the revision of UCC Article 1, and the Subcommittee on Payment Systems, 2007 through 2010. Twice, she has served as chair of the Association of American Law Schools Section on Commercial and Related Consumer Law, most recently in 2012-2013. She has published extensively on Commercial Law issues and organized several symposia of distinguished domestic scholars on significant legal issues: Fringe Economy Lending and Other Aberrant Contracts, 89 Chi.-Kent L. Rev. 3 (2014); The Private Ordering of Contractual Relations: Contracting Out of the UCC, 40 Loy. L.A. Law Rev. 1 (2006); Symposium on Revised Article 1, 54 SMU L. Rev. 469 (2001); Symposium: Teaching Sales Law in a Global Context: the Reciprocal Influence of Domestic Sales Law (Article 2) on Private International Law (CISG & UNIDROIT) and Private International Law on Revised Article 2, 72 Tulane L. Rev. 1925 (1998). She is the author of volume 13 of the Revised Corbin on Contracts, one of the leading and most highly regarded summaries of contract law in print. She is currently authoring a resource for academics, the judiciary, and practitioners on the U.N. Convention on Contracts for the International Sale of Goods through the comparative lens of the UCC entitled: Litigating CISG: A Comparative Assessment of International and Domestic Law for the Sale of Goods.