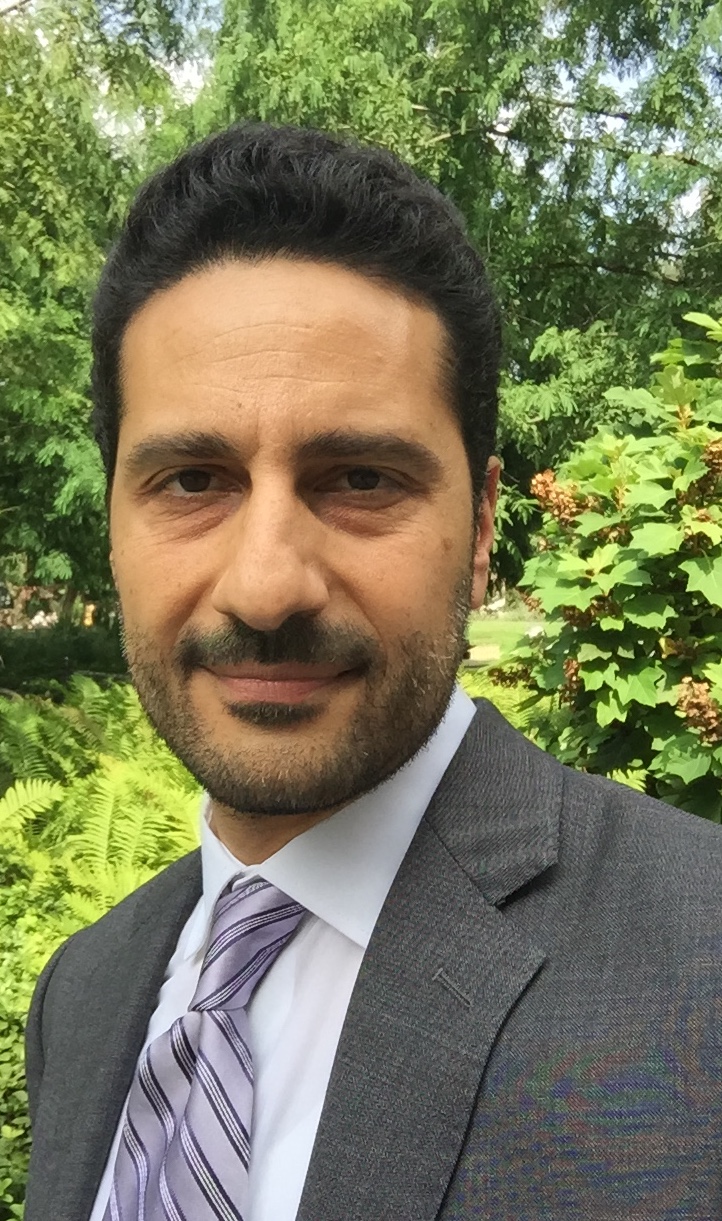 Faraz Sanei joined the Bowen faculty as an Assistant Professor of Law in 2022. He primarily teaches Constitutional Law, Law & Religion, and Legal Profession. Professor Sanei’s scholarship explores the dynamic normative framework surrounding religious freedom and its interaction with other fundamental rights such as equality, speech, and life (e.g., death penalty). He is also interested in the ways international law informs, and shapes, civil rights advocacy at the national and local levels.

Prior to joining the faculty, Professor Sanei was an Acting Assistant Professor of Lawyering at the New York University School of Law and the Telford Taylor Clinical Teaching Fellow at the Benjamin N. Cardozo School of Law. Before that he served as the Legal Advisor to Dr. Ahmed Shaheed, the UN Special Rapporteur on freedom of religion or belief (and, separately, the situation of human rights in the Islamic Republic of Iran). From 2010 to 2015, he was a researcher with the Middle East and North Africa division at Human Rights Watch. Professor Sanei began his legal career as an associate at the law firm of Snell & Wilmer in Phoenix, AZ. He holds a J.D. from Vanderbilt Law School and a B.A. in political science from the University of California, Los Angeles.