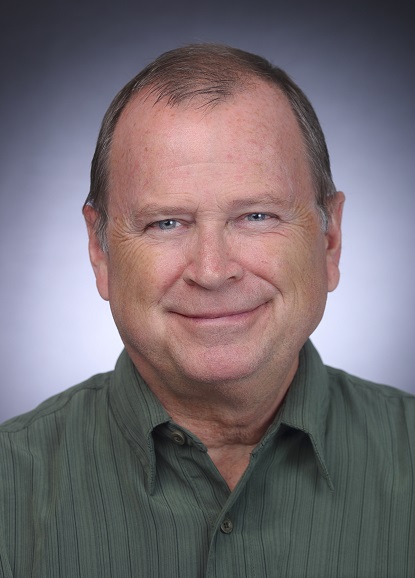 Lawrence D. Smith is an Assistant Professor of Theatre Arts and Dance at UA Little Rock. He holds a Ph.D. in theatre and cinema studies, and his scholarship bridges theatre history, cinema studies, and performance theory. He has made numerous conference presentations, and has published on theatre and cinema in Theater Symposium, Nineteenth Century Theatre and Film, and the Journal of Scandinavian-Canadian Studies. Dr. Smith received a Summer Research Fellowship from the College of Arts, Letters and Sciences in 2017, and is currently working on a cultural history of Miss Julie, by August Strindberg. He is an Associate Faculty Member with the Joel E. Anderson Institute on Race and Ethnicity, and also participates in the Feminist Research Collective. Continuing research interests include intermedial aesthetics, cognitive studies, and representations of race, ethnicity, and gender in performance. His teaching at UA Little Rock includes theatre history, dramatic theory and criticism, contemporary theatre, introduction to theatre, and special topics such as African American theatre and film, and Latino drama and performance. He received a High Impact Learning Experience Award by Office of the Provost in 2016. He is a professional actor (AEA/SAG-AFTRA), and will be directing Detroit ’67, by Dominique Morrisseau, in the spring of 2019. He has also directed The Flick and On Walking/Walking On, provided dramaturgy and outreach programming for An Octoroon, by Branden Jacobs-Jenkins, and served as producing director for the Student Fringe Festival IV, at UA Little Rock.