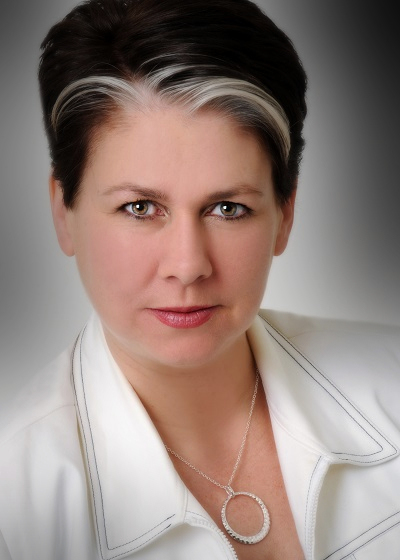 Stacy Pendergraft specializes in Acting, Voice and Movement, and Directing. As one of the resident directors at UA Little Rock, some of her credits include: An Octoroon, Machinal, The Learned Ladies, Little Shop of Horrors, The Bacchae of Euripides, The Ladies’ Man, Kate Crackernuts, Big Love, Spunk, How I Learned to Drive, Hair and On the Verge. Her devised production of The Marlowe Project was featured at the 6th International Conference of The Marlowe Society in Canterbury, England. Other directing credits include work at American Stage (FL), the University of Central Arkansas and Wildwood Park for the Arts. As a professional actor her credits include: My Fair Lady, Love’s Labour’s Lost, The Merry Wives of Windsor, and Fiddler on the Roof (AR Shakes), The Winter’s Tale, Twelfth Night, Love’s Labour’s Lost, and The Illusion (American Stage, FL), Nightfall with Edgar Allen Poe and Charlotte’s Web (Cleveland Play House). She has served as a dialect and text consultant at AR Rep, American Stage, Arizona State University and UA Little Rock. Cross-disciplinary collaborations at UA Little Rock include work with the Centers for Simulation Education at the University of Arkansas for Medical Sciences both as a standardized patient and co-producer of their new theatre of medicine staged reading series. Additional partnerships include work with the UA Little Rock Emerging Analytics Center, the Little Rock Public School System, Lucky Dog Audio, Children International and KUAR as a member of the Friends Board. Before joining the faculty at UA Little Rock, Stacy was the Artistic Associate and Director of Education at American Stage in St. Petersburg, FL where she also served as a master teacher for the Juvenile Welfare Board and the Sheriff’s Transition Program of Pinellas County. She holds degrees from the University of Tulsa and Arizona State University and is a member of Actors’ Equity Association. Ms. Pendergraft was the 2013 Faculty Excellence in Teaching recipient for the College of Arts, Humanities and Social Sciences.