The UA Little Rock Board of Visitors will select the university-wide winners from the 17 faculty members who were selected as the top faculty member for the 2019-20 academic year in each of the three categories in their respective colleges. 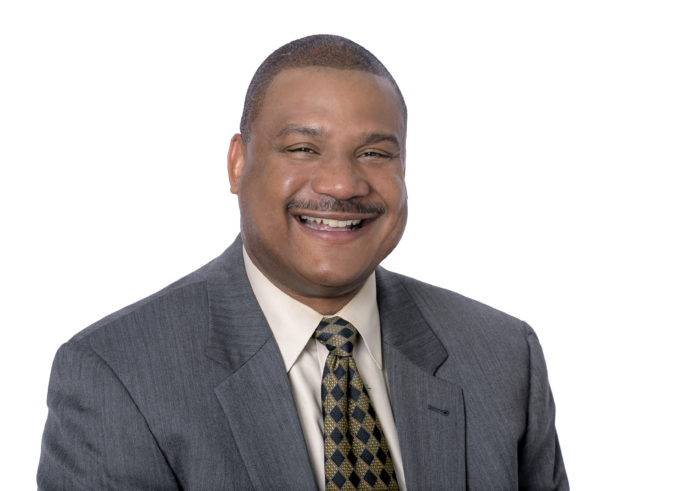 Before Professor Cain joined Bowen’s full-time faculty, he was a private attorney practicing appellate law, primarily before the United States Court of Appeals for the Eighth Circuit, the Supreme Court of Arkansas, and the Arkansas Court of Appeals. His practice areas consisted chiefly of employment discrimination, domestic relations, and criminal defense. He has carried his professional and courtroom experience into the classroom.

Professor Cain is known for his high professional standards, which he imposes rigorously on his students in his classroom. He promises his students he will always be present and always be fully prepared, and he expects no less of them.

And when Professor Cain promises he will be prepared, he means Prepared. He walks his students through rigorous analyses of legal authority and encourages them to question, push back, and explore the law. As is also evident from his students’ supporting letters, they have adopted his phrasing of key concepts so thoroughly that they regularly hear him in their heads in other classes as well as in their future careers.

His students say he has shown them “what can be accomplished by taking a professional, detailed, and fearless approach to each aspect of our education.” 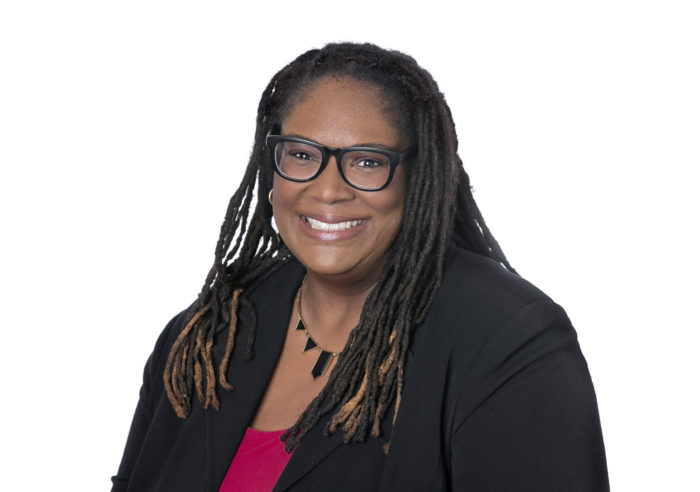 Professor Boles is well-known as an advocate for increasing cultural competency and reducing implicit bias in the legal system. She serves as co-director and the primary administrator of the UA Little Rock Racial Disparities in the Arkansas Criminal Justice System Research Project (the Racial Disparities Project). She has authored three law review articles promoting culturally proficient legal education, diversity, and inclusion. Professor Boles has also facilitated multiple workshops on the issues of implicit bias, criminal justice, and structural racism, poverty, and employment discrimination, and is known for her service to community organizations.

“Professor Boles has tackled the difficult work of challenging the community to confront and eliminate racial disparities. She brings the study’s research and recommendations into the community by speaking to a myriad of groups. In this work she is an effective messenger because she is solution-oriented and accompanies the sobering data with optimism. She has the unique skill to think structurally, act personally with compassion, and educate with an eye towards progress,” said Julie Vandiver, Assistant Federal Public Defender for the Eastern District of Arkansas. 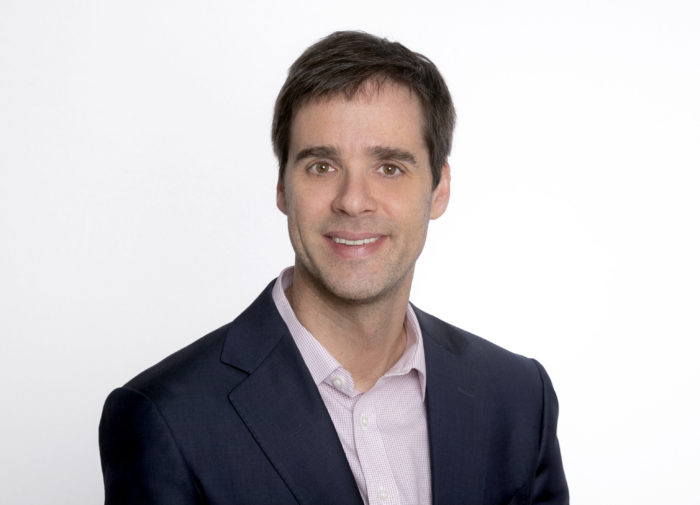 Professor Kahn-Fogel is well-known at the law school as both a prolific scholar and an outstanding, dedicated teacher.  He is highly regarded by students and faculty colleagues alike, as shown by his nomination this year for two faculty awards for excellent scholarly research and excellent teaching.

Over the last five years, Professor-Kahn Fogel has co-authored a legal textbook on Torts, which is among the several courses he teaches at Bowen.  In addition, five of his articles have been accepted for publication in highly regarded scholarly law journals including the Kentucky Law Journal, the Cornell Journal of Law & Public Policy, and the Harvard Journal of Law and Public Policy.

Professor Kahn-Fogel is recognized internationally for his legal scholarship pertaining to Africa. Professor Kahn-Fogel’s contributions reflect the unique scholarly perspective he gained as a member of the faculty at the University of Zambia from 2006-08, as a Bowen Research Scholar in Zambia from 2010-11, and while conducting archival research in Zambia during the summer of 2013.

Professor Kahn-Fogel’s students and colleagues at Bowen take pride in his many scholarly achievements and his national and international recognition by other scholars.  “In addition to his other scholarship, Professor Kahn-Fogel is a leading authority on eyewitness identification jurisprudence,” said Dean Theresa M. Beiner. “His scholarship has the potential to have a profound impact on the criminal justice system.”