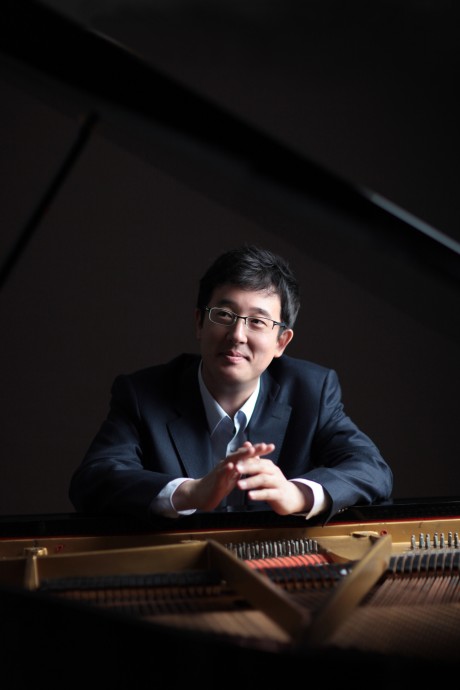 Naoki Hakutani is currently an Associate Professor of Piano at the University of Arkansas at Little Rock. Dr. Hakutani is very active as a solo pianist having performed at Weil Recital Hall, Youngsan Art Hall (with Korean Sinfonietta), Seoul National University of Education and Ouachita Baptist University among others. As a collaborative pianist, he has performed with Arianna String Quartet and Quartet X as well as with such artists as violinist David Gillham and flutist Christina Smith. He also makes frequent joint appearances with his wife, pianist Jaeyeon Park and with Collage Piano where they recently performed in Mozart Hall in Seoul in a concert supported by the Japanese Embassy in Seoul.

Dr. Hakutani is also the Director of UALR Artspree, and the Director of the UALR Piano Festival. He is very active nationally and internationally as an educator, having conducted master classes throughout the United States, Mexico and Asia. Most recently, he presented master classes at University of Wisconsin at River Falls, Sejong University, Sunchon National University and Kaywon School for the Arts. He has also presented seminars and workshops for Arkansas State Music Teachers Association and Music Teachers Association of Central Arkansas. He is also in demand as an adjudicator throughout the U.S. Most recently he judged the Final Round of the Trinity Presents! Collegiate Showcase.