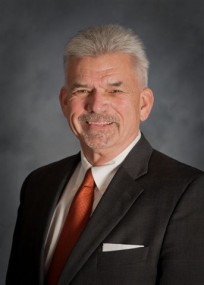 Alfred Williams, a graduate of Little Rock University, was honored Friday, May 10, with the UALR President’s Award, an honor bestowed to individuals with career success and a profound dedication to the university.

Alfred received a bachelor of arts from Little Rock University in 1966. During his time at UALR, he was a member of the Sigma Nu Fraternity. Since his graduation, Alfred has continued to support UALR throughout his career. His father, Granger Williams, was also an avid supporter of UALR and left behind a legacy of civic duty that Alfred has continued.

We are honored to have Alfred as a member of UALR’s Alumni and eager to recognize his outstanding career and loyalty to the university.