The mission of the Office of the Dean of Students is to educate students regarding the university’s expectations of behavior, to protect student’s rights, and to assure fairness and due process.

The Office of Dean of Students at the University of Arkansas at Little Rock keeps the following core values and the center of all initiatives, processes and services offered:

The vision for Office of the Dean of Students is that the entire campus community will demonstrate civility and respect; that student conduct issues will be eliminated through ongoing training and education on behavioral standards; and that all students will successfully accomplish their goals at the University of Arkansas at Little Rock.

Below you will find the UALR student conduct statistics for the 2015-2016 academic year. Data is disaggregated into five categories. These categories include: (1) incident type; (2) violation of student code; (3) violation outcome; (4) summary of sanctions; and (5) summary of gender. The following are the results: 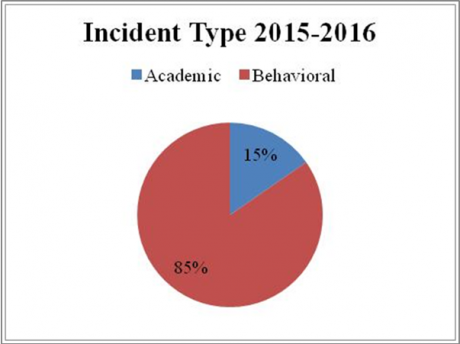 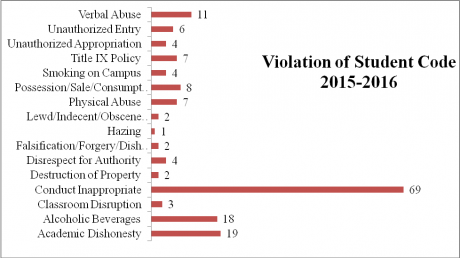 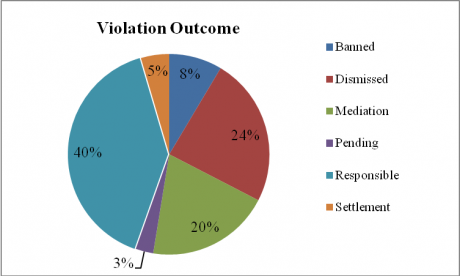 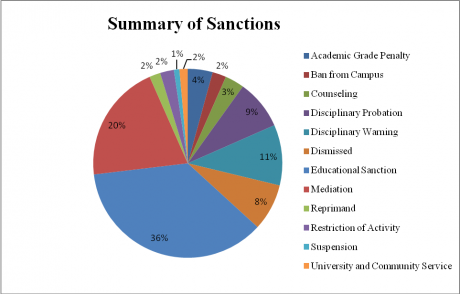 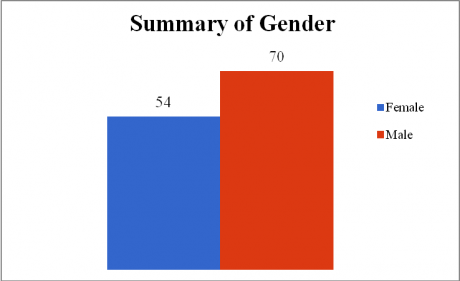 VI. Priorities for Next Year