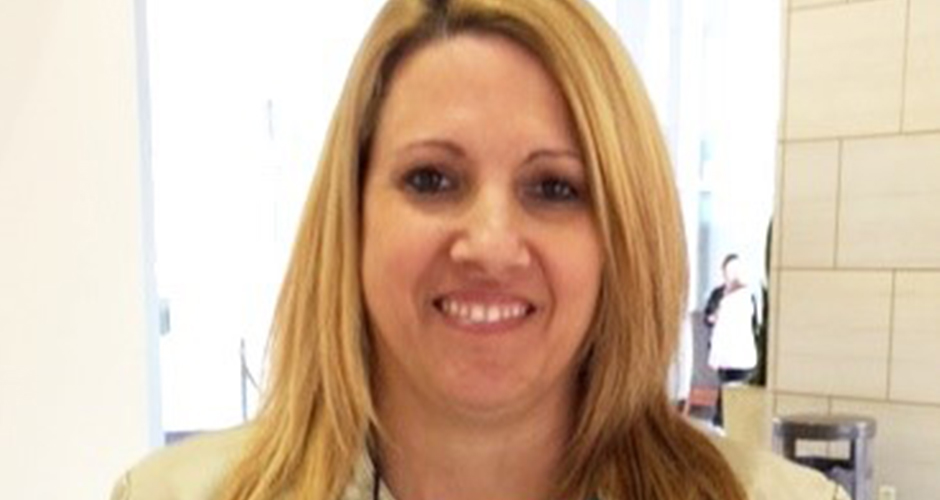 Sky Tapp began practicing as a Licensed Social Worker after graduating from UA Little Rock’s BSW program in 2012, but her passion for serving foster children began years before.

Since 2010, Sky has welcomed over 40 foster children into her home, and has adopted five children in three different adoptions. Often working with children who were considered difficult to place, Sky’s experience as a foster and adoptive parent has been invaluable in her efforts to educate and advocate for children and families.

Sky began working towards an MSW in 2013 and quickly earned the respect of her professors and peers. As part of her foundation year internship at the Administrative Office of the Courts, Sky helped to provide home-visit training and referrals for adoptive parents. In her concentration year internship at the UAMS Psychiatric Research Center (PRI), Sky collaborated with professionals in the Arkansas Building Effective Services for Trauma (AR BEST) program to provide training for foster parents on issues related to trauma, earning recognition by PRI as a “Major Contributor” for her “Outstanding Service to Others.”

In her last semester of graduate school, Sky said that she was proud of her recent accomplishments, which included being invited to the Governor’s office to advocate for post-adoption services in Arkansas, and being featured on ABC’s 20/20, where she shared her story of living with a child who has Reactive Attachment Disorder. When asked about her plans following graduation, Sky said that she was thrilled to have been selected for a position at Centers for Youth and Families as an Outreach Specialist providing training to parents of children with behavioral health needs.

Bookmark the permalink.
Posted in: Alumni