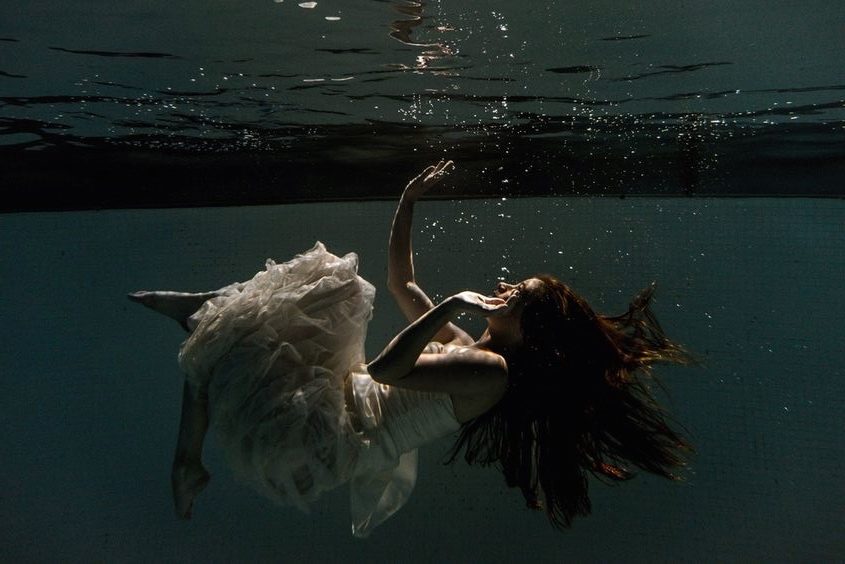 INFO: To sign up for appointments and find out more, see the production
callboard in the Center for the Performing Arts

SEEKING: 3-5 men and 2-3 women (come one, come all).
New students should audition! Open to alumni and the campus community.
Spread the word!

THE STORY (told in three movements)
On her wedding day, Eurydice wanders away from the happy celebration to take a drink of water. She’s head over heels in love with Orpheus, but it has already been established that they speak slightly different languages: he’s all about music, she’s into books. “I always thought there would be more interesting people at my wedding,” she says, apologetic but a little dispirited. Enter the Nasty Interesting Man, holding out the promise of a letter from her father, who happens to be dead. The divide between life and afterlife is a little porous, it appears, although mail service is spotty. (This is the first she’s heard from Dad.) Unable to resist the lure of loving words, Eurydice follows the stranger to his high-lying loft apartment and — oops! — falls to her death.

On her way to the underworld, Eurydice has been forced to swim through a river that brings forgetfulness. Upon arrival, she meets her father, who tries to reteach Eurydice about her past since she has lost her memory after being dipped in the river. The chorus of Stones try unsuccessfully to stop them, because the dead are not allowed to remember their past or speak in human language. Meanwhile, in the land of the living, Orpheus resolves to go to the Underworld himself to find her.

THE WORLD OF THE PLAY
A tightrope walk between the Mythic and the Mundane; life and death; love and loss. Ruhl deploys light, space, distance, and depth to hone the banal into razor-sharp instruments capable of exposing emotional vulnerabilities and the incapacity of language, of poetry, to overcome the persistence of suffering and finality of death. The play is poetic, it is playful, and it is a consideration of space – mythic space, personal space, mortal and immortal space, silent space, the space between words.