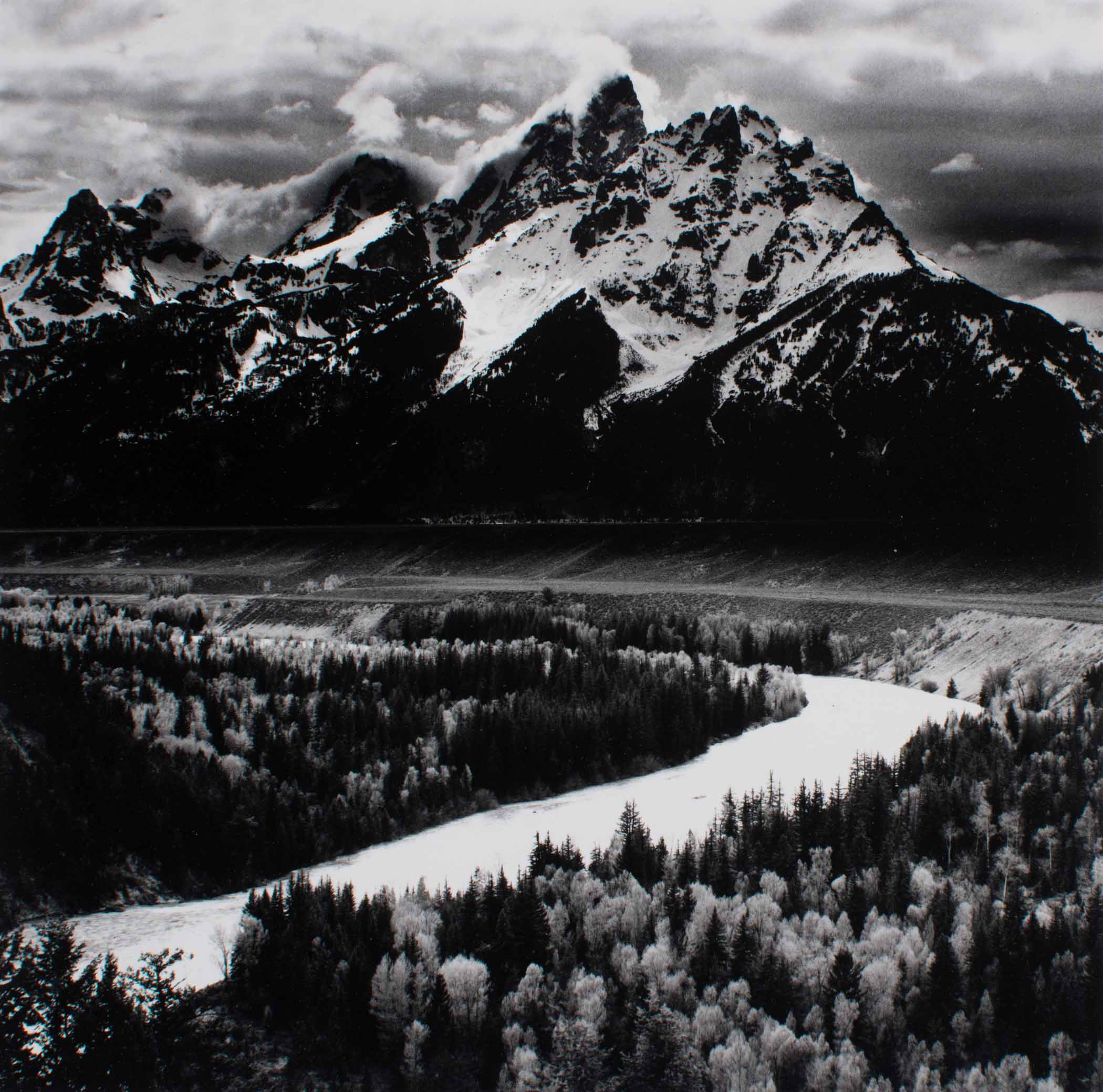 The University of Arkansas at Little Rock is hosting an exhibit of photographs from the William Davis Collection through Aug. 13 in the Windgate Center of Art and Design.

Born in 1918, Davis was a fighter pilot during World War II with the U.S. Navy. With the GI Bill, he earned a diploma in photography at the Southwest Photo-Arts Institute in Dallas. He worked as a commercial photographer for four decades and developed an interest in fine art photography in 1983.

Davis attended several photography workshops out west and was heavily influenced by the western landscape photography style that was started by Edward Weston and Ansel Adams. He brought this technical precision with him back to Arkansas.

UA Little Rock received a gift of 55 photographs by Davis from the artist’s estate, along with 16 works by other photographers from his collection. The collection contains only three landscape photographs.

Taylor McKinney, a graduate student in the visual arts program at UA Little Rock, curated the exhibit. She is drawn to finding common themes among works and displaying them for others to enjoy, whether it is artwork or books at her job in the Central Arkansas Library System.

“They are stunning in their technical precision and offer a harmony to the other works in the show,” McKinney said. “The photographer creates a sense of whimsy in his compositions, allowing the subject more grandeur than exists in their everyday use. A snow plow  becomes a soaring gesture, a swirl of soapsuds an exciting mystery. Davis was able to see beyond the role of an object, and took in the physical form with an artist’s eye.”

The exhibit is on display from 10 a.m. to 4 p.m. Monday through Friday in the Focus Gallery in the Windgate Center of Art and Design on the UA Little Rock campus.