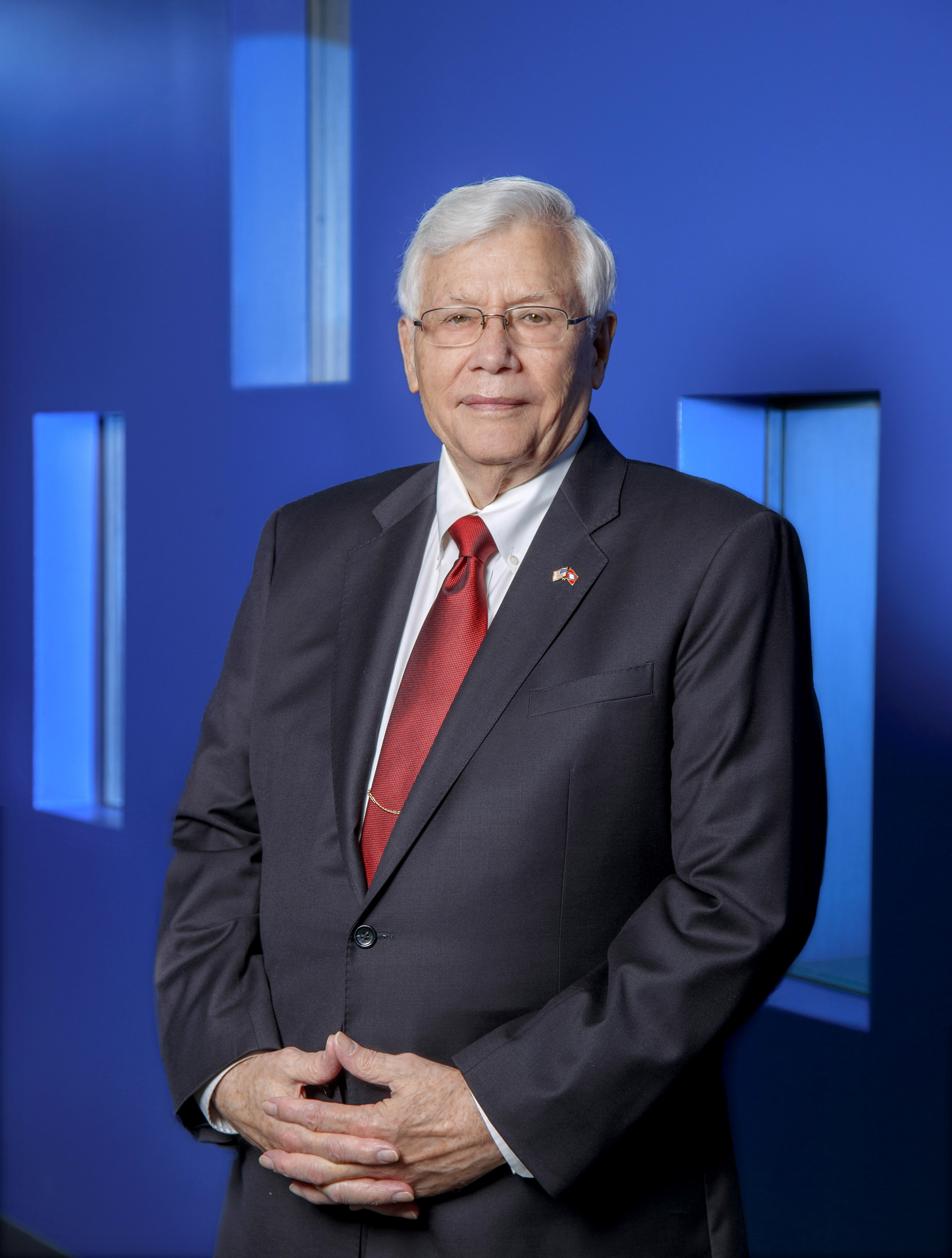 The University of Arkansas at Little Rock will celebrate Carl Rosenbaum, co-founder of Safe Foods, as the recipient of the 2021 Fribourgh Award.

The James H. Fribourgh Award honors individuals who have made considerable contributions to the state of Arkansas through mathematics and science. This year’s reception will be from 6-8 p.m. Thursday, Oct. 21, at Chenal Country Club, 10 Chenal Club Blvd., Little Rock.

Jerry and Sherri Damerow, 2017 recipients of the Fribourgh Award, the Board of Safe Foods Corporation, and Arkansas Glass Container Corporation are serving as the event’s presenting sponsors.

“The Fribourgh awardee this year is a terrific example of how Arkansas-based research can lead to significant economic development here in Arkansas,” Jerry Damerow said. “Honoree and highly successful entrepreneur Carl Rosenbaum founded Safe Foods based on research conducted right here in Central Arkansas. Fribourgh scholarship recipients will be the scientists, engineers, and entrepreneurs who develop future great products here in Central Arkansas that will power our economy just as Safe Foods is doing today.”

He has held offices in numerous civic organizations, including Youth Home, YMCA, and Boy Scouts Council. He has also served on the Advisory Council of the Federal Reserve Bank of St. Louis and was past president of Community Concerts of Greater Little Rock. He has served on the board of directors of Regions Bank of Little Rock. Rosenbaum was chairman of the Board for the Governor’s Mental Health System Task Force, and he served the state as commissioner of the Arkansas Department of Economic Development for four years. He has served on the Sam Walton University of Arkansas Business School Dean’s Advisory Board and is past chairman of the Arkansas Department of Transportation Commission.

Rosenbaum resides in Little Rock with his wife, Martha. They have three married children and six grandchildren and are members of Little Rock’s First Baptist Church.

UA Little Rock is celebrating the 11th anniversary of the Fribourgh Awards, which began in 2010 to honor the late Dr. James H. Fribourgh, UA Little Rock professor emeritus, who served for more than 45 years as chair of Life Sciences, interim chancellor, vice chancellor for academic affairs, and distinguished professor of biology.

Tickets are $75 and can be purchased at this website. For more information and sponsorship opportunities, please contact Derek Boyce, director of development and external relations, at dcboyce@ualr.edu or 501-416-0611.