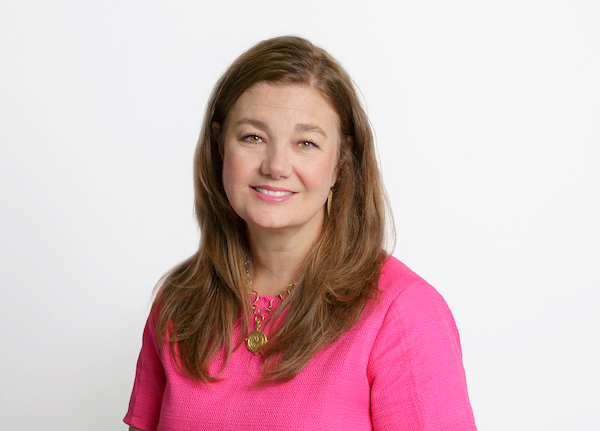 A veteran broadcast journalist and experienced public relations professional has joined the Alumni and Development team at the University of Arkansas at Little Rock as the new director of development for planned giving and university initiatives.

In her new role, Ginger Daril, of Little Rock, will assist with the university’s Centennial Fundraising Campaign. She will work with industry leaders and alumni to promote the university and secure major and planned gifts to support student scholarships and university initiatives.

“The gift of higher education is one of the greatest gifts that a person can have. It equips them for a better future,” Daril said. “I love to work with people across the city, state, and country who have a passion for this university and want to invest in these students and in the future of this university. I’m glad to be back at UA Little Rock and happy to be part of the Centennial Campaign that is working to secure the university’s future for the next 100 years.”

Before joining UA Little Rock, Daril worked as director of public relations for the Sells Agency, where she created and managed public relations initiatives for clients in the banking, healthcare, tourism, restaurant and pet services industries.

Daril graduated from UA Little Rock in 1990 with a bachelor’s degree in broadcast journalism and a minor in communication. She’s also a lifetime member of the UA Little Rock Alumni Association and served on UA Little Rock’s Alumni Board of Directors, where she helped on projects that include alumni recruitment, Taste of Little Rock, and others.

“My career has really evolved since I graduated from UA Little Rock,” Daril said. “I spent 14 years in TV news. I loved that part of my career. I was really in the heart of history in the making – from interviewing Bill Clinton during his presidential campaign to meeting and having dinner with the Little Rock Nine. Those years were filled with leading major local, state and national news events, including spot news, natural disasters, political elections and so much more. It was incredibly exciting. Now I’m focusing more on leaving a legacy and impacting student lives for generations to come.”

In her free time, Daril is an avid deer hunter who enjoys outdoor activities in the Natural State. She’s also an accredited member of the Public Relations Society of America. She says she’s looking forward to telling UA Little Rock’s story far and wide.

“When we succeed for our students, Arkansas thrives. The investment in our students and in our university directly benefits businesses in the capital city and across the state,” Daril said. “We are teaching and equipping tomorrow’s workforce and tomorrow’s leaders. That is certainly evidenced by the caliber of our alumni today. UA Little Rock’s graduates are leaders or entrepreneurs across every industry. It’s exciting to be back on campus where those future success stories begin.”