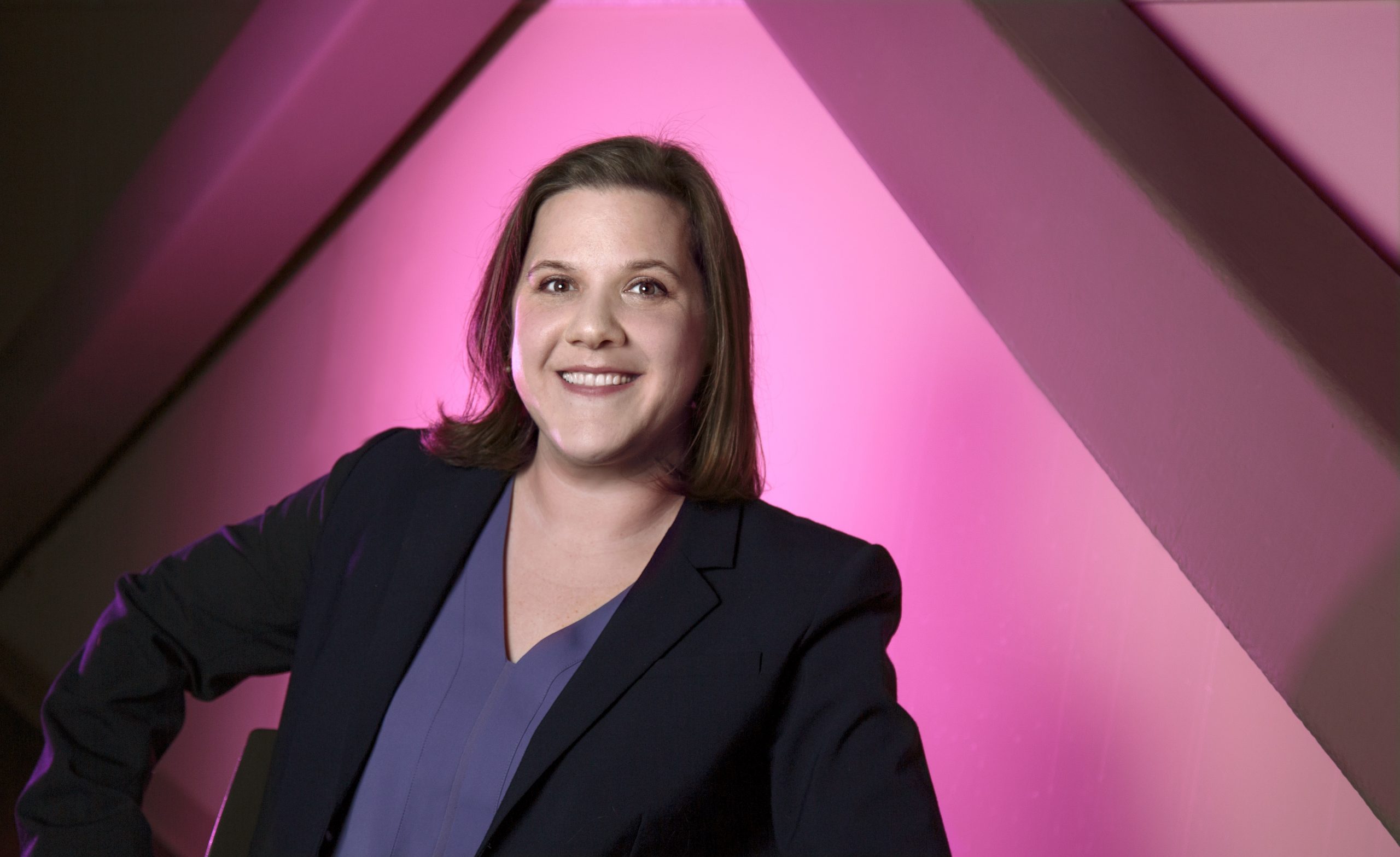 As a child growing up in Cincinnati, Ohio, Anne Turner, assistant professor in the Department of Construction Management and Civil and Construction Engineering at UA Little Rock, has always had a love of math and science, especially physics. It came as no surprise to her family when she decided to become an engineer.

“There was a project in fifth grade where we had to design a house, and I thought I wanted to be an architect,” Turner said. “Then I realized I liked the math and science part more than the art part. I came home and told my family I was going to study engineering, and my parents were like, ‘duh.’”

“I worked for five years at a structural engineering consulting firm, where I did a lot of seismic analysis of nuclear power plants,” Turner said. “As we all learned in 2011, when earthquakes and nuclear power plants are involved, you want them to be as safe as possible. It wasn’t until Fukushima happened that everyone knew what my job was.”

Turner is referring to the Fukushima Daaichi Accident that happened on March 11, 2011, in Japan. After the Great East Japan Earthquake, a 15-meter tsunami disabled the power supply and cooling of three Fukushima Daiichi reactors, causing a nuclear accident that was rated level 7 on the International Nuclear and Radiological Event Scale. There have been no deaths or cases of radiation sickness from the nuclear accident, but more than 100,000 people were evacuated from their homes as a preventative measure.

She later spent six months in 2008 working on site at the Idaho National Laboratory overseeing construction of a nuclear power facility.

“It may seem intimidating to be a woman on the construction site, but you should know that you have the knowledge and the expertise to be there,” Turner said. “When I first went to Idaho to be on the construction site, I was 26 years old in a pink coat surrounded by all men. I remembered I was the representative of the owner out there making sure things were built correctly, and I had to be assertive and understand that I deserved to be there.”

“I’ve been in the minority since I started college, so it’s not out of the ordinary for me anymore,” Turner said. “At work, I’ve realized I’ve often been the only woman in the room. I think women need to be assertive. I understand that I know what I am talking about, I have expertise, and my ideas are worth being discussed.”

In addition to work and school, Turner has also served on the Faculty Senate and is the faculty advisor for the UA Little Rock chapter of the Society of Women Engineers and is a member of the board of directors for the Arkansas Chapter of the American Concrete Institute. She’s also earning her Ph.D. in civil engineering and is expected to graduate this year from the University of Tennessee, Knoxville.