More than 20 coders from central and southeast Arkansas took part in Google’s 2020 Hash Code competition Feb. 20 at the University of Arkansas at Little Rock.

Google Hash Code is a team programming competition, organized by Google, for students and professionals around the world. Thousands of people participated in the competition from 707 hubs across 89 countries. The event was sponsored by the Google Developers Group of Little Rock and the UA Little Rock Emerging Analytics Center.

“This was our first year hosting the Google Hash Code competition,” said Dr. Ivan Rodriguez-Conde, assistant professor of computer science and co-organizer of the event. “We are glad to have the opportunity to engage local programmers in the Online Qualification Round of this worldwide competition, thanks to the university’s support.”

Google presented coders with a real-world engineering challenge that can be solved with technology. Then, teams had five hours to propose a solution using a programming language of their choice. Google designed the competition to encourage the type of teamwork and communication skills that makes its software engineers successful.

Judges from Google evaluated each team’s proposed solution based on the quality of its algorithm. The top teams from the Feb. 20 Online Qualification Round will be invited by Google to compete in the April 25 Final Round at Google’s office in Dublin, Ireland. There, teams will work together to solve another challenge and compete for cash prizes. 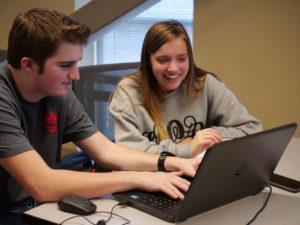 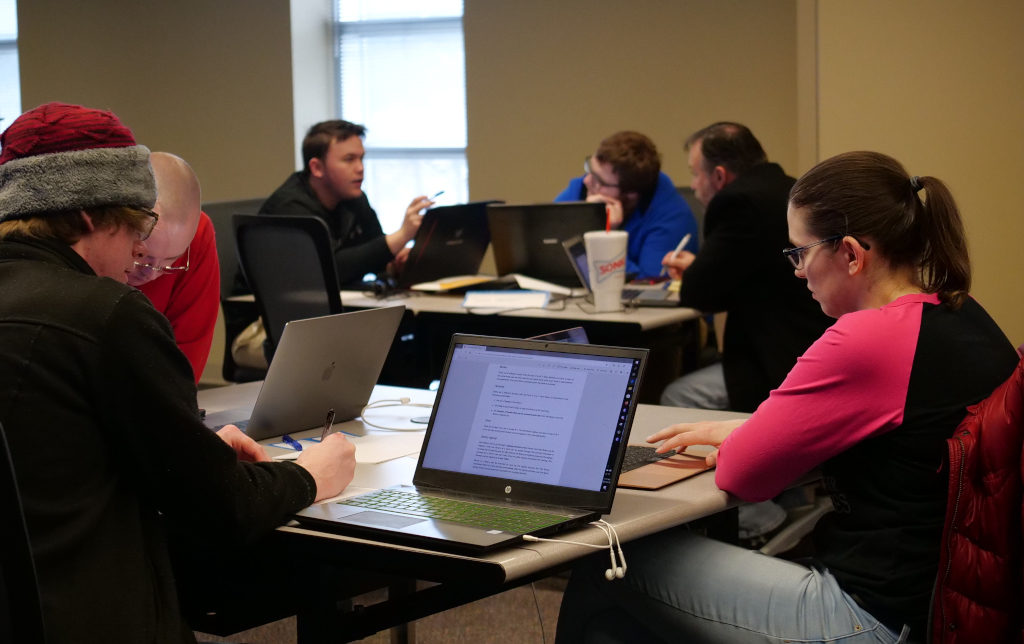