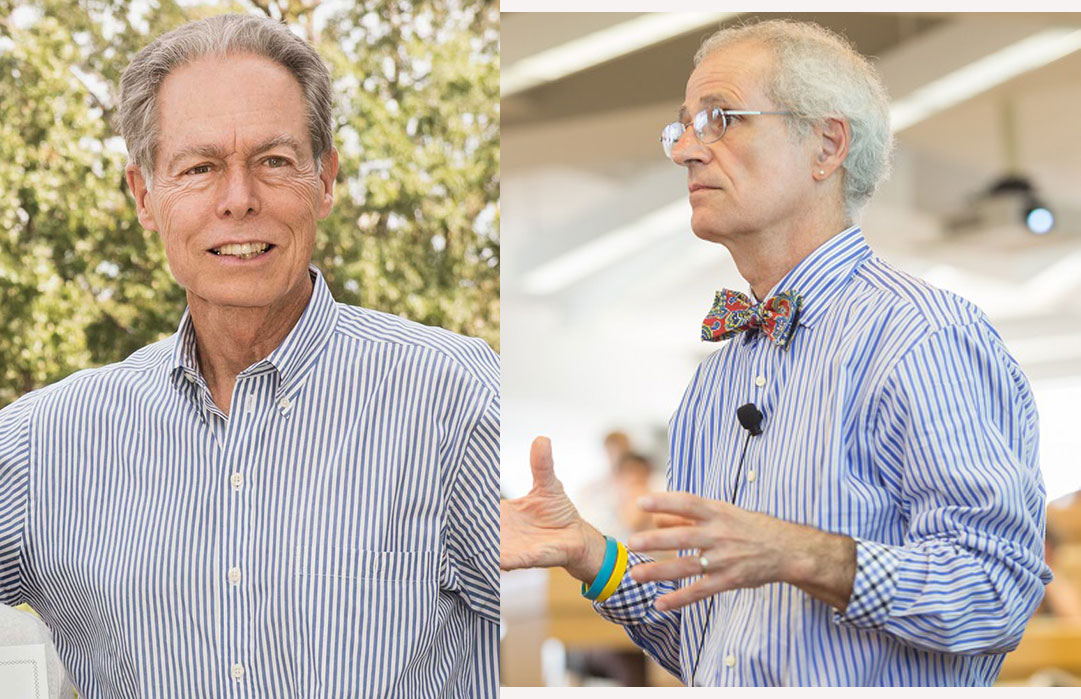 Two members of the University of Arkansas at Little Rock community have been selected for a committee responsible for conducting an independent review of the Little Rock Police Department.

“I am honored to be chosen to serve on this committee,” DiPippa said. “This is a difficult moment for our country, but we have the potential to create true equity and fairness.”

The City of Little Rock will hire a law firm that will conduct a fact-finding process and present its findings to the committee. After reviewing the findings, the committee members will provide recommendations to the law firm, who will present a final report to the city.

Trevino-Richard said he is looking forward to the opportunity to work with a group that has been empowered to make recommendations to improve policing in Little Rock. Having researched similar boards across the country, Trevino-Richard thinks Mayor Scott has made changes that will make this committee more effective than others he’s studied.

“In the case of Mayor Scott’s Board, he has empowered them with investigative oversight and the members are community representatives, not just former law enforcement personnel,” Trevino-Richard said. “So there is an excitement in knowing that there will be outreach to the community to really look at ways to make Little Rock safer and much more comfortable with policing if we do our job correctly.”

DiPippa thinks the committee may review similar bodies tasked with reviewing law enforcement to look for best practices on how to proceed with the independent review.

“I am hopeful that my background in the law will help the committee achieve the mayor’s goal to ‘foster a more unified police force to create a safer Little Rock,’” DiPippa said.

Trevino-Richard believes some of the ideas the committee will discuss include de-escalation training for officers, ending qualified immunity for the police, more community involvement via programs to link residents to the officers that patrol their areas, and recruiting more community members to the police force who will also live in the communities they police.

“We will be addressing a variety of issues and making those known to the mayor, police chief, and public,” Trevino-Richard said. “Mayor Scott deserves kudos for trying to take direct action to make the city safe, secure, and satisfied with our criminal justice/policing system.”

As the lone sociologist on the committee, Trevino-Richard said he plans to review models of policing that have had success in reducing the negative views of the police through community involvement.